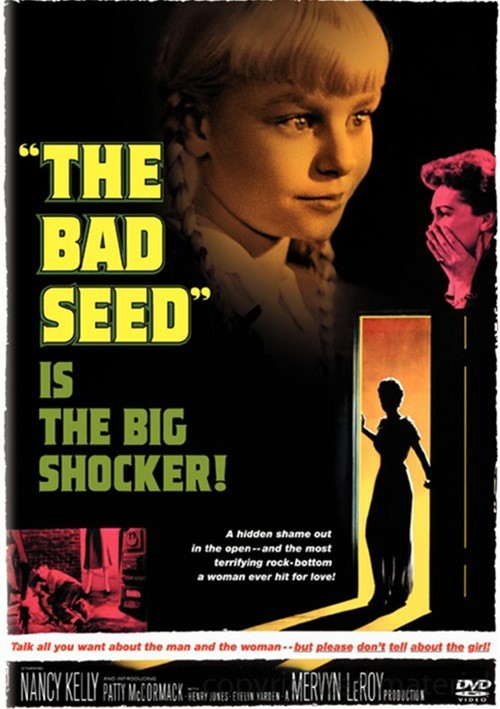 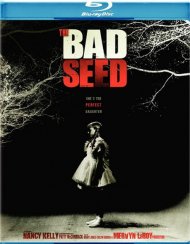 Talk all you want about the man and the woman -- but please don't tell about the girl!

Rhoda Penmark (Patty McCormack) is a well-mannered 8-year-old little lady - and an efficient, unfeeling killer. And in this spellbinding chronicle of evil, whatever Rhoda wants, she ruthlessly gets. Her mother Christine (Nancy Kelly), reluctantly made to see her offspring's moral blindness at work, is heartrendingly torn between the love for the child she bore and grief for Rhoda's victims.

From Maxwell Anderson's stage hit, The Bad Seed ticks like a time bomb under the skillful direction of Mervyn LeRoy, who cast several Broadway production originals, including Kelly (recreating the role that won her a Tony), McCormack and Eileen Heckart. their harrowing performances captured three of this suspenseful movie's four Academy Award nominations - and make this thriller one of the great ones.

Reviews for "Bad Seed, The"