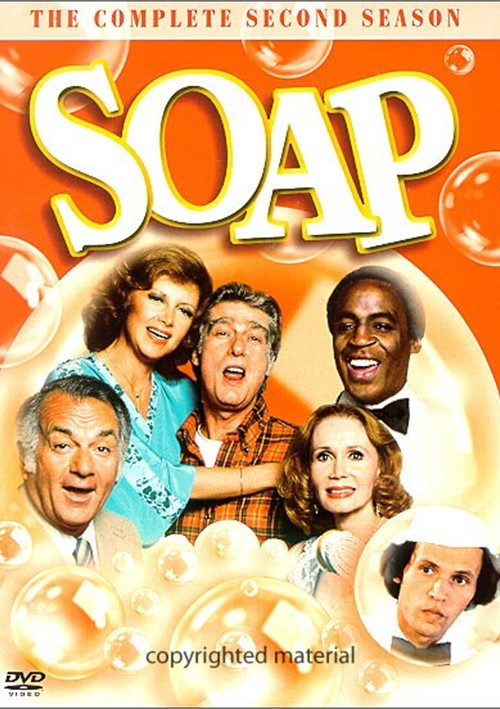 All 22 Episodes from the Second Season on 3 Discs!

The Comical Saga of the Tates and Campbells Continues...as the two families deal with such everyday matters as prison escapes, kidnapping, murder, blackmail, UFOs and demonic possession. Confused? You won't be after watching the complete second season of SOAP. 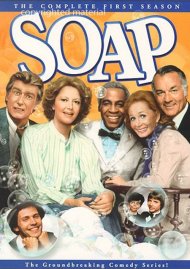 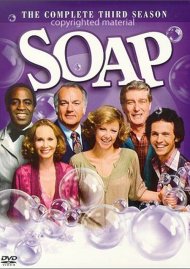 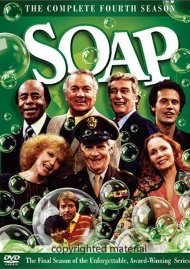 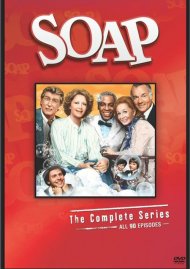 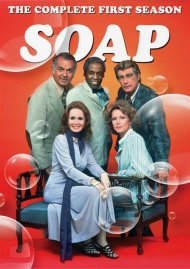 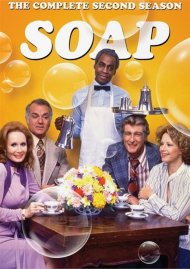 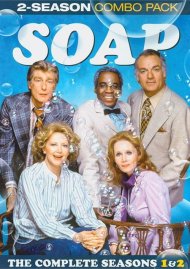 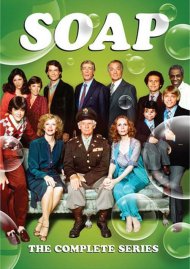