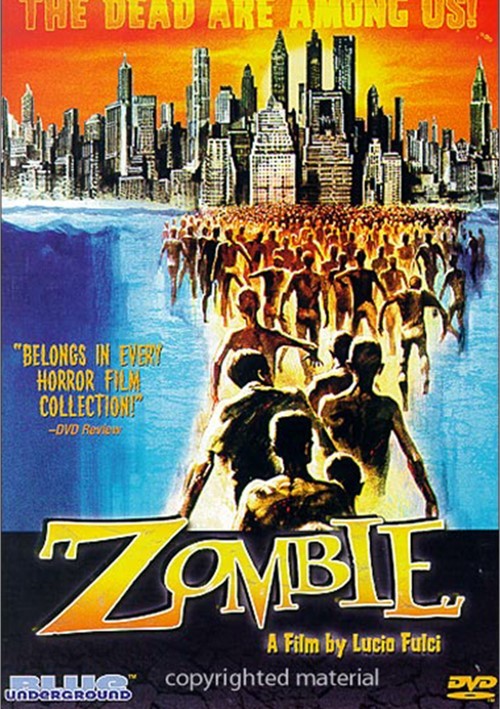 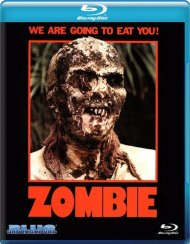 The Dead Are Among Us!

In Italy, it was considered the "unofficial sequel" to Dawn Of The Dead, In England, it was known as Zombie Flesh-Eaters and banned as obscene. In America, it was known as Zombie and advertised with the depraved tag line "We Are Going To Eat You!". Tisa Farrow (Manhattan), Richard Johnson (The Haunting) and Ian McCulloch (Contamination) star in this worldwide splatter sensation directed by the maestro of gore Lucio Fulci (Contraband, The Conquest, The Beyond) that remains one of the most eye-skewering, skin ripping, gore gushingly graphic horror hits of all time!

Now Zombie has been remastered from it's original camera negative. Each flesh-eating frame has been lovingly restored to skull-rotting perfection. This is Zombie like you truly never heard or seen it before!