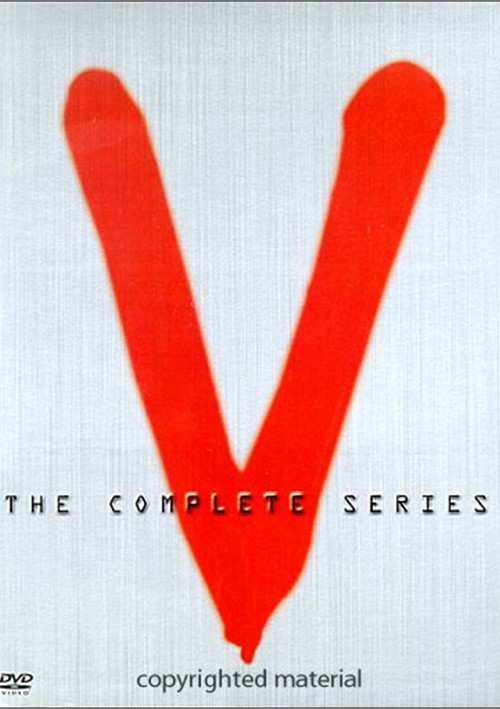 They came for water. And for food. And as it turned out, we were the food. But humanity bravely resisted-a struggle seen in the hit miniseries V and V: The Final Battle. Yet the war continues.

The heroic conflict comes to a surprising outcome in V: The Series, presented complete and uncut in this three disc, 19 episode set. Once again, Earth is the main battleground. But now the aliens whose human guise hides their true reptilian natures are wiser. They believe the secret to their survival on Earth lies in the DNA of the newly born half-human, half-spaceling Starchild. They intend to capture her. But that's something the world's Resistance Fighters cannot allow.

"V" SeriesView All 3 Titles in the Series > 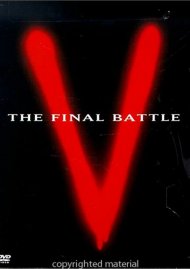