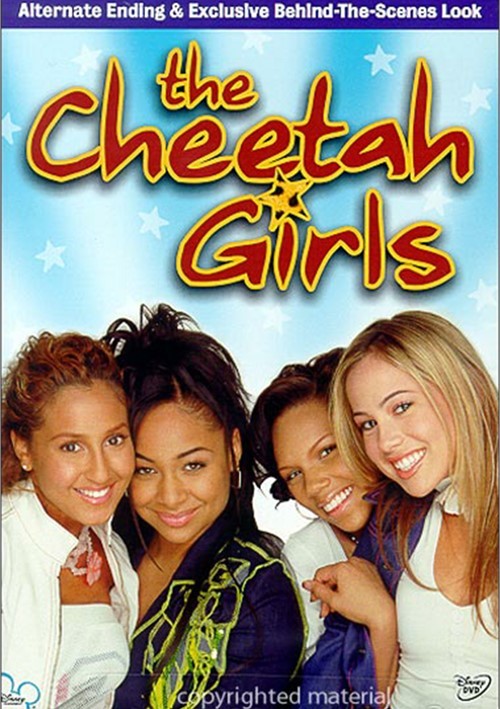 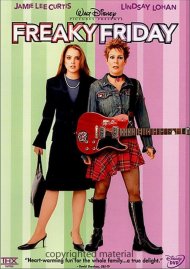 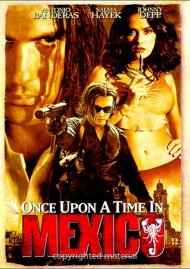 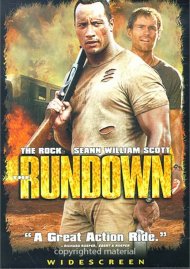 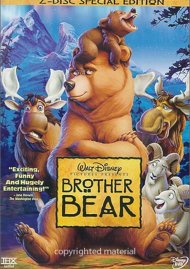 Meet The Cheetah Girls: four New York teens who are facing the challenges of growing up as they dance and sing their way toward that elusive record deal. Raven (That's So Raven) stars alongside Adrienne Bailon, Kiely Williams and Sabrina Bryan (The Bold And The Beautiful).

As the girls gear up to rehearse for the school talent competition, they're discovered by famous record producer Jackal Jackson. But the feisty foursome soon learns that their big break is not what they expected. Jackal wants to turn them into something they're not. Ultimately the path to stardom challenges their friendship, and the girls must find a way to come together in order to achieve their dreams.

Packed with hot songs and cool moves, these darling divas steal the show in this hit Disney Channel movie.

Exclusive Behind The Scenes Look

Reviews for "Cheetah Girls, The"