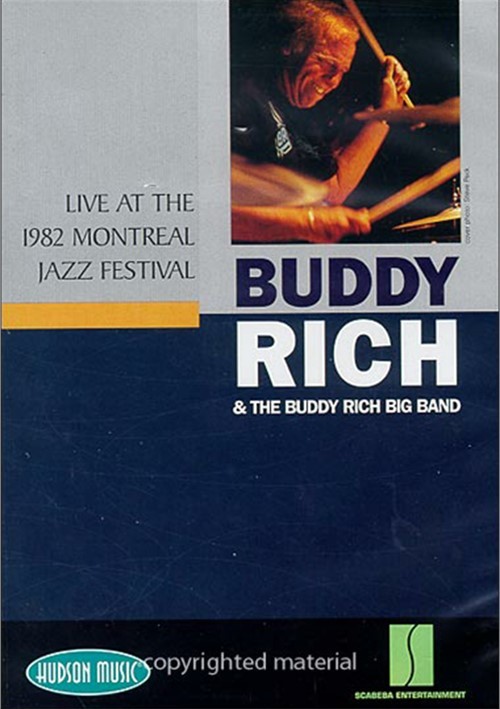 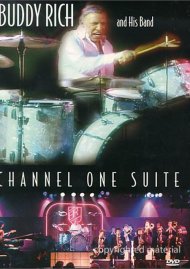 Buddy Rich And His Band: Channel One Suite

Live at the 1982 Montreal Jazz Festival.

Buddy Rich and The Buddy Rich Big Band, Live at the 1982 Montreal Jazz Festival features Buddy and his band at the height of their popularity and influence. Featured are seven arrangements that display not only Buddy Rich's virtuosity but his unsurpassed musicianship as well. These include a rare example of Buddy on brushes ad a brilliant rendition of his signature piece, the medley from West Side Story.

Also featured is a rare bonus clip featuring a great 1972 performance of On Green Dolphin Street.