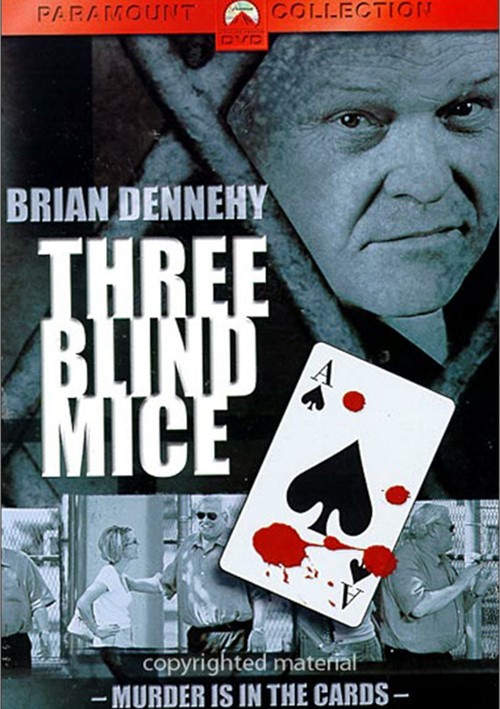 Murder Is In The Cards

In Calusa, South Florida, three Vietnamese youths are brutally executed-a single playing card, the ace of spades, laid on each of their lifeless bodies.

The killings are reminiscent of the style practiced by maverick American troops in the Vietnam War 30 years earlier.

Matthew Hope (Brian Dennehy) fought in that war and still has the emotional scars to prove it. Now as a lawyer, he receives a phone call telling him that an old war buddy who saved his life has been charged with the murders.

When it's discovered that the man Hope is defending is responsible for the systematic execution of an entire village during the war, even he has his doubts. Can it really be true?

Or are there more sinister f-rces at work?