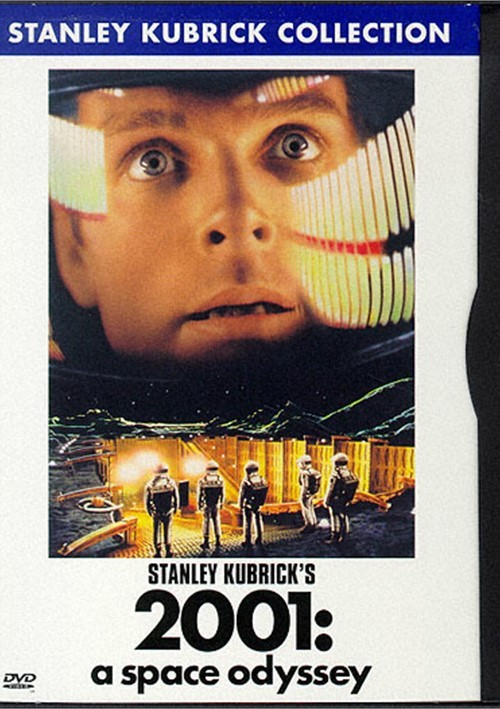 2001: A Space Odyssey is a countdown to tomorrow, a road map to human destiny, a quest for the infinite. It is a dazzling, Academy Award winning visual achievement, a compelling drama of man vs. machine, a stunning meld of music and motion. It may be the masterwork of director Stanley Kubrick and it will likely excite, inspire and enthrall for generations. To begin his voyage into the future, Kubrick visits our prehistoric ape-ancestry past, then leaps millennia into colonized space, and ultimately whisks astronaut Bowman into uncharted realms of space, perhaps even into immortality. Open the pod bay door, Hal. Let the awe and mystery of a journey unlike any other begin.