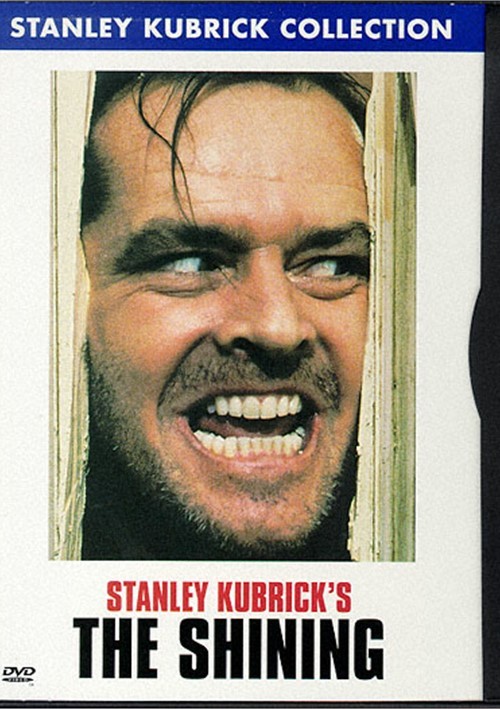 Think of the greatest terror imaginable. Is it a monstrous alien? A lethal epidemic? Or, as in this harrowing masterpiece from Stanley Kubrick, is it fear of murder by someone who should love and protect you - a member of your own family? From a script he co-adapted from the Stephen King novel, Kubrick melds vivid performances, menacing setting, dreamlike tracking shots and shock after shock into a milestone of the macabre. In a signature role, Jack Nicholson plays Jack Torrance, who's come to the elegant, isolated Overlook Hotel as off-season caretaker with his wife and son. Torrance has never been there before - or has he? The answer lies in a ghostly time warp of madness and murder.

Reviews for "Shining, The (Stanley Kubrick'"