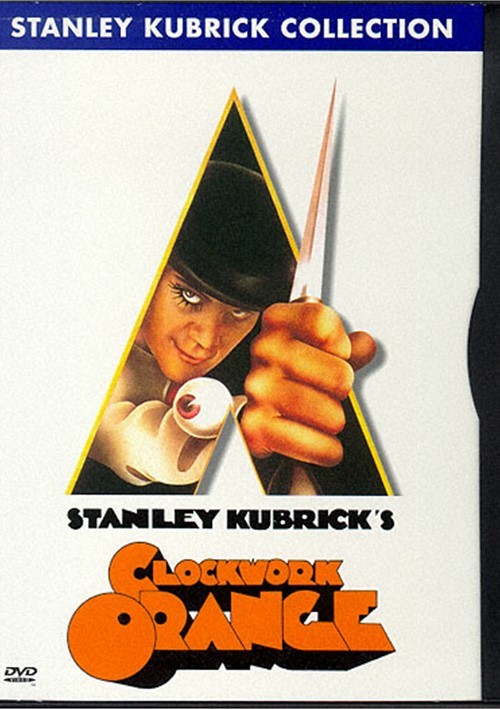 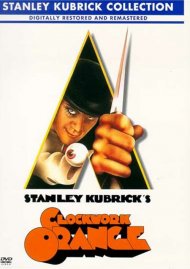 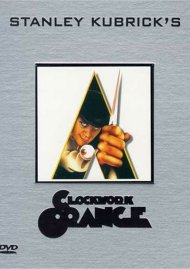 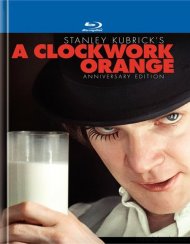 Stomping, whomping, stealing, singing, tap-dancing, violating. Derby-topped teddy-boy hooligan Alex has his own way of having a good time. He has it at the tragic expense of others. Alex's journey from amoral punk to brainwashed proper citizen forms the dynamic arc of Stanley Kubrick's future-shock vision of Anthony Burgess' novel. Unforgettable images startling musical counterpoints, the fascinating language used by Alex and his pals - Kubrick shapes them into a shattering whole. Hugely controversial when first released, A Clockwork Orange won the New York Film Critics Best Picture and Director honors and earned four Academy Award nominations, including best picture. The power of its art is such that it still entices, shocks and holds us in its grasp.

Reviews for "Clockwork Orange, A (Stanley "