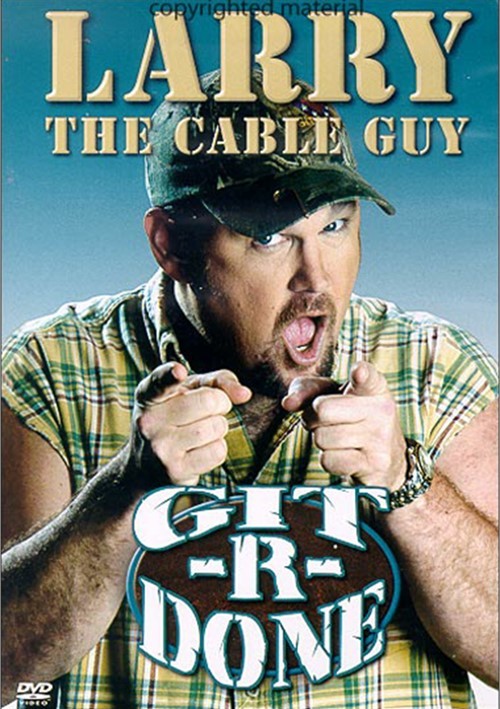 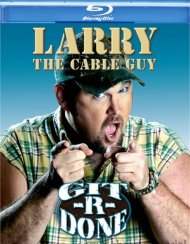 With his trademark cries of "Git-R-Done" and "What the hell is this, Russia?," Larry the Cable Guy is one of the country's funniest comedians. A veteran of Comedy Central and Evening at the Improv, Larry starred in the hit film Blue Collar Comedy Tour, The Movie. He is also well-known for his radio commentaries and for his bestselling CD, Lord, I Apologize. Now you can enjoy an entire DVD of this irresistible entertainer at the top of his form!