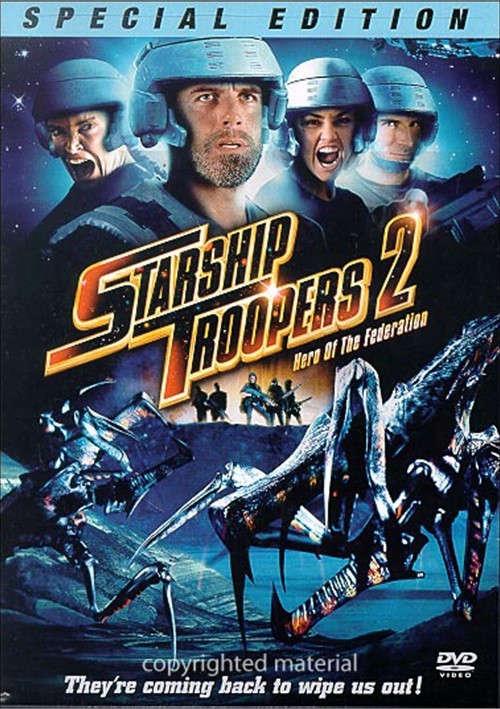 They're coming back to wipe us out!

In this rapid-fire sequel to the cult favorite, the Federation's best Mobile Infantry unit goes back into action against the Bug horde. But this time, the Bugs are waiting for them. Trapped on a remote outpost light years from the nearest reinf-rcements, a small group of soldiers fights an enemy smarter and more cunning than any they've ever faced. Now they must join f-rces with an infamous traitor to the Federation if they are to have any hope. And it's not just their lives at stake, it's the survival of the human race. If they want to live, they'll have to use their heads before the Bugs do!