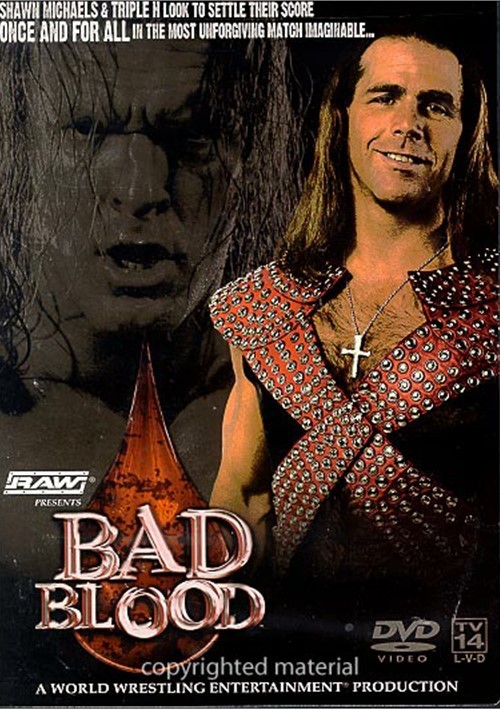 Shawn Michaels & Triple H Look To Settle Their Score Once And For All In The Most Unforgiving Match Imaginable...

Chris Benoit is on the biggest roll of his career. that Momentum, however, may come to a crashing halt when he puts his World Heavyweight Championship on the line against the monster known as Kane.

Hell In A Cell Match

Fatal Four-Way for the Women's Championship

Victoria vs. Gail Kim vs. Lita vs. Trish Stratus