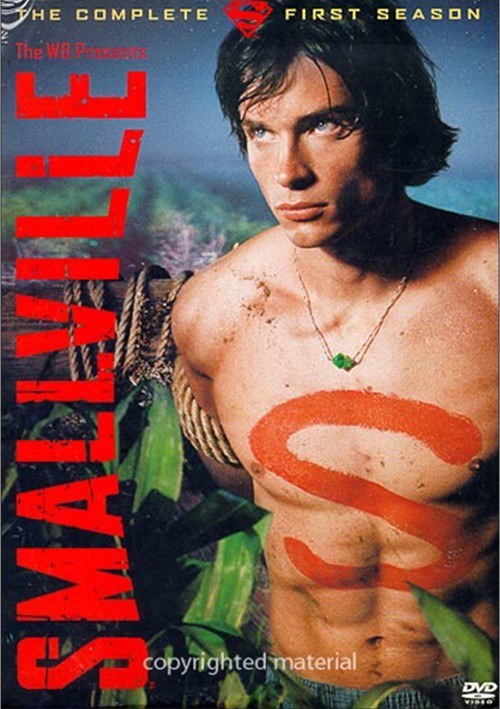 Between the boy Clark Kent thought he was and the man he is destined to become lie the compelling stories of Smallville, the popular action series that re-imagines the Superman saga from its roots. Al 21 Season One episodes are in this collector's set powered with spellbinding Extra Features. Watch. Wonder. Enjoy. A legend grows up in Smallville.

Girls, homework, kryptonite. Don't miss a single second - the entire second season! Clark Kent lives in Smallville, but in many ways he's out of this world - and so is this spectacular series that provides a fascinating spin on Superman lore. This 6-disc collection includes all 23 second-season episodes plus bonus materials worthy of a hero. Among the episode highlights: Clark grapples with his true calling. Is he on Earth to serve humanity or perhaps destroy it? Lex gets married - twice! Lana moves in with Chloe, adding a new dynamic to their Clark dilemma. Martha and Jonathan receive miraculous news. Lionel pulls devious strings. And Pete becomes a keeper of the Clark secret. One thing we can't keep secret: the legend grows stronger in Smallville! 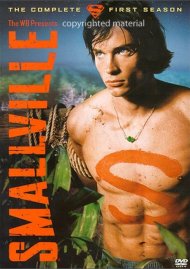 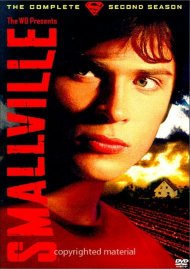 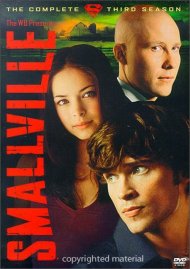 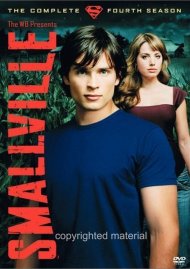 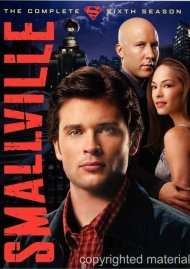 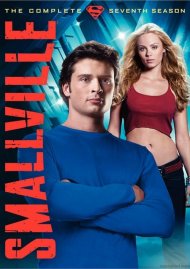 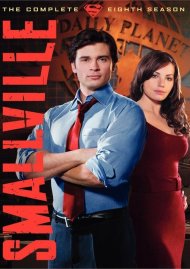 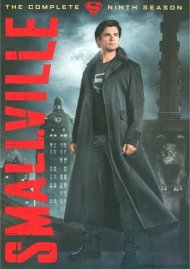 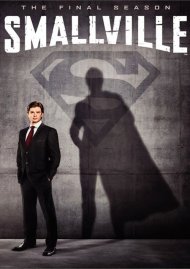 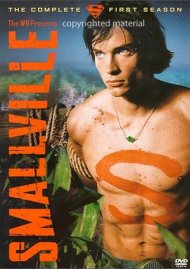 Reviews for "Smallville: The Complete Seaso"