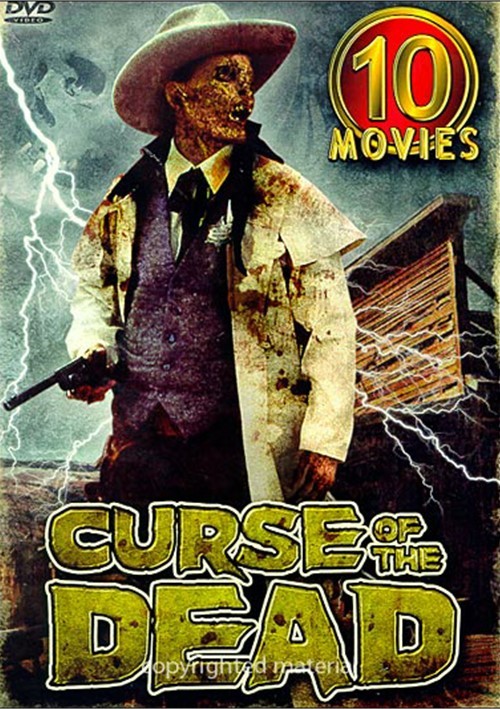 Lukas Armand, a skull-faced movie producer, is auditioning lovely young starlets for his upcoming low-budget horror flick. The girls are delighted to learn they've been chosen to star in the film until Lukas' creepy gophers, Jason and Maddog, kidnap the actresses one by one, and lock the terrified girls up somewhere in the bowels of the film studio.

Because of a night of thick and leering fog, four women and three men are f-rced to spend the night in an eerie mansion. Soon after they arrive, the group wishes they had stayed outside. Inside the macabre mansion, terror and mayhem loom in the shadows.

Plagued by unpredictable blackouts after a childhood accident claimed the lfie of his brother, Wesley (Gerald McRaney) discovers that he is the prime suspect in the brutal consecutive murders of women with whom he is intimately involved.

It Happened At Nightmare Inn

In this eerie thriller, a woman searches for her estranged relative. Trouble ensues when she stops at a tiny Spanish roadhouse owned by two very twisted sisters. The two old maid sisters are running a little family hotel in Spain. When the cultures clash between the visitor and the two sisters, there will be hell to pay!

In this haunted story of inheritance, John Carradine plays a crotchety millionaire who wills his fortune to his estranged children. The requirement for attaining the riches is a one week stay in the millionaire's mansion. Naturally, this leads to a lot of trivial arguments and petty spitefulness, which in turn leads to murder. Rudolfo Acosta is top billed as a local sheriff who must contend with seven days worth of carnage.

Darker Side Of Romance

A dark and enigmatic man ravages the night until he finds a woman who may be the only one who can deliver him from evil. But to the dismay of any unfortunate soul who crosses his path, the nighttime rampages of this frenzied insomniac only increase in brutality when he finds out that she is in love with the very things that has driven him into the depths of madness!

A hundred years after the death of the notorious Baron Frankenstein, the town council of Mucklefugger Village plans to seize the family estate for back taxes. The descendants of Baron Frankenstein return to the family castle to search for the family fortune that is supposed to be hidden there...Just wait until you meet Great Aunt Tillie!

This horror, suspense thriller, based on Edgar Allen Poe's Dr. Tarr's Dungeon, takes place within the confines of a famous mental asylum whose acclaim is known due to the remarkable research of Dr. Tarr. The madness of the mansion is uncontrollable as the patients have been driven into a rage of passion and sex.

Some cowboys never die. An eerie ghost town lies in waste in the American South West, or so six college students think when they find themselves stranded there on the way to a holiday. It soon becomes apparent though, that the town possesses a secret life. An unseen evil has risen out of the prairie dust and begins to take their lives one by one.

Death, demons, D cups! The UFO-Demon, Rabaalhazor, has sent the vampire, Natalia to destroy the Earth. Each time she takes a victim a natural disaster rocks the planet. Humanity's only hope is the sexy sorority pledge, Buffy, and the members of her sisterhood. She must not only save the world but she also must save herself from the perverted desires of both Rabaalhazor and Natalia.

Reviews for "Curse Of The Dead: 10 Movie Se"