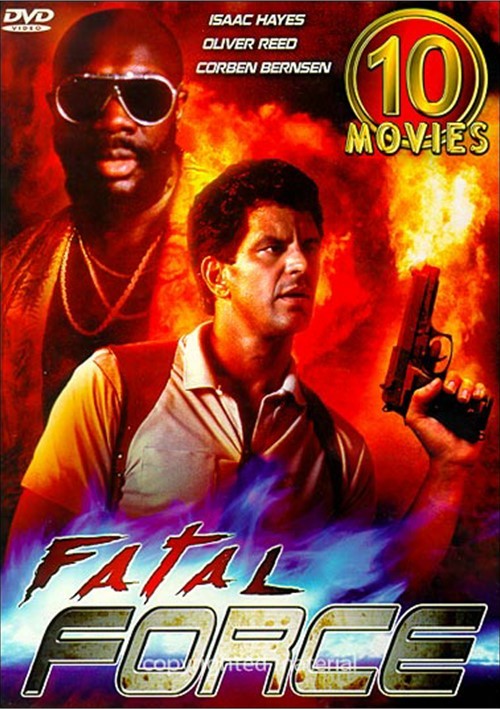 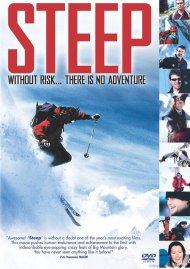 An explosive thriller set against an exotic Florida backdrop. Newcomers Frankie Maldonatti and Sal Rendino light up the screen as Rodgers and Breem, a pair of cops ready to take on all Florida has to offer: beaches, bikinis and bad guys.

A group of teenagers drive out into the desert in search of sex, beer and general good times. When their van breaks down, they find a group of prospectors who welcome the kids and offer them a place to stay until they can get help. It soon becomes evident, however, that there is more to these prospectors than they claim.

Richard Widmark portrays Sam Lucas, a retired CIA operative who discovers that he is involuntarily back in action due to the sudden urging of his former initiate Gabriel Lee (Oliver Reed) who has been turned in to the Soviet Union.

An innocent German citizen finds himself on the run from Middle East terrorists when he's spotted unwittingly looking at a message left at the Hamburg airport for a double agent named Herzog. Off to the Middle East to extricate himself from this dangerous case of mistaken identity, Hersfeld eventually finds help from an Israeli intelligence agent played by Jason Robards.

In this unusual and intelligent spy thriller, a motorcycle accident leads two government agents to investigate a series of disappearances from among the best and brightest students at Oxford University. The case takes some unexpected twists.

William Dorn decides to get back at all the people he blames for the overdose death of his daughter and the break up of his marriage, so he decides to go on a bombing spree. When police detective Geronimo Minelli is assigned to the case he must find Fromley not to keep him from striking again, but to keep him alive before Dorn makes him his next victim.

A man falls for a Mafia princess and is framed for a murder he didn't commit. Sentenced to death and locked away, he uncovers a plot by the military to use death row criminals for scientific experimentation.

Victor Lazarro has been bringing and killing American customs agents in order to smuggle drug shipments into America from Mexico. But Mexico's top undercover cop, Hector Garcia, is on the case. Garcia's assistant, the beautiful Angela Wells, assists in infiltrating Lazarro's drug empire-a mission that ends in an all out deadly gun battle!

Spike Lee's little brother, Cinque Lee, delivers a gritty, character-driven portrayal of several different lives in Brooklyn. Lee cast nineteen of his friends as a motley assortment of disenfranchised, dispossessed and downright weird characters, all of whom collide on the hot city streets on a single Friday afternoon during a scorching heat wave.