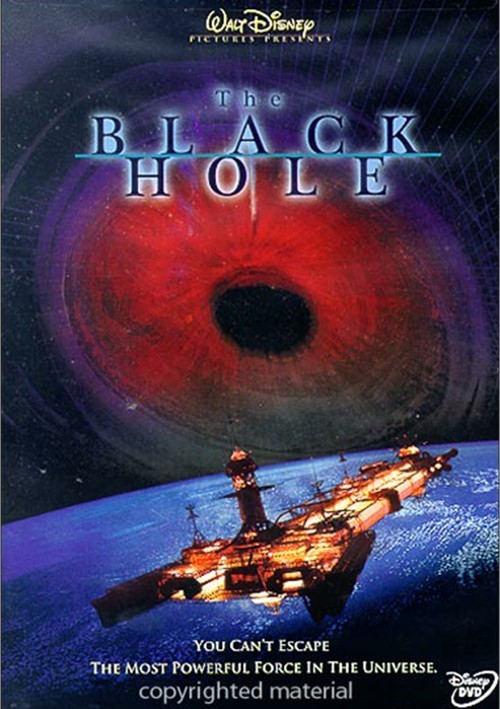 You Can't Escape The Most Powerful F-rce In The Universe.

The U.S.S. Cygnus is perched precariously at the edge of a black hole - the vast, empty nothingness where space and time end. Anything that crosses its border enters a universe of the complete unknown. And so begins a story that only Disney's film magicians could tell. A story of robots and humanoids. Of human genius and madness. And a spectacular descent into nature's ultimate mystery - The Black Hole.

"Through The Black Hole" Featurette

Reviews for "Black Hole, The"