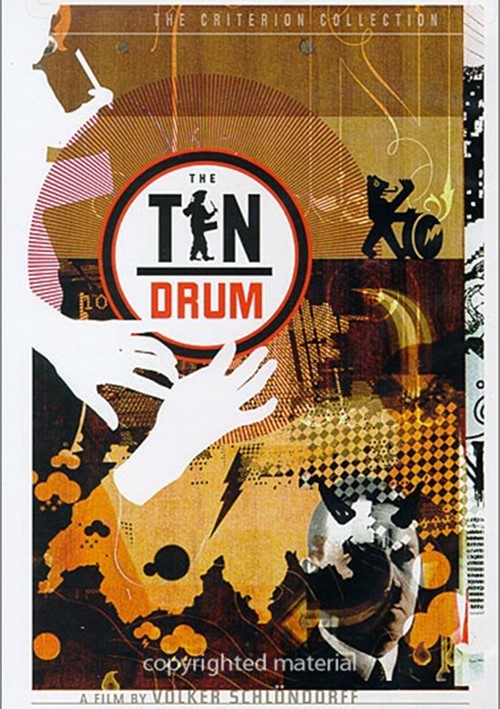 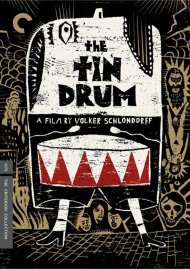 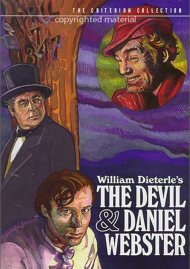 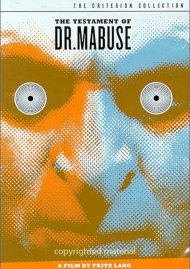 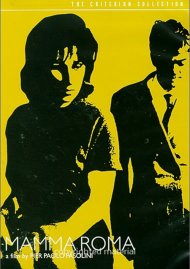 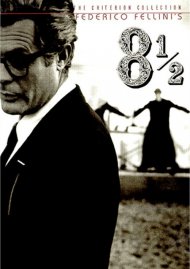 Danzig, Germany, 1924. Oskar Matzerath is born with an intellect beyond his infancy. As he witnesses the hypocrisy of adulthood and the irresponsibility of society, Oskar rejects both, and, at his third birthday, refuses to grow older. Caught in a baffling state of perpetual childhood, Oskar lashes out at all he surveys with piercing screams and frantic poundings on his tin drum, while the unheeding, chaotic world marches onward to the madness and folly of World War II. Honored with the Palme d'Or at the 1979 Cannes Film Festival and the 1979 Academy AwardÂ® for Best Foreign Language film, Volker SchlÃ¶ndorff's The Tin Drum (Die Blechtrommel) is a truly visionary adaptation of Nobel laureate GÃ¼nter Grass' acclaimed novel, an unforgettable fantasia of surreal imagery, striking eroticism, and unflinching satire.

Audio commentary by director and cowriter Volker SchlÃ¶ndorff
Isolated score by Maurice Jarre
Rare deleted scenes, featuring commentary by Schlondorff
Volker SchlÃ¶ndorff Remembers The Tin Drum, a montage featuring SchlÃ¶ndorffâ€™s thoughts and recollections about the film, along with on-set photos, storyboards, and images not included in the final film
An illuminating collection of video interviews with SchlÃ¶ndorff and actor David Bennent at the 1979 Cannes Film Festival; cowriter Jean-Claude CarriÃ¨re and actor Mario Adorf; SchlÃ¶ndorff and author GÃ¼nter Grass during filming; and SchlÃ¶ndorff after winning the Palme dâ€™Or at the 1979 Cannes Film Festival
The Platform, a rare 1987 German recording of GÃ¼nter Grass reading an excerpt from his novel Die Blechtromomel, accompanied by the music of famed improvisational percussionist GÃ¼nter "Baby" Sommer
Reprinted excerpt of the screenplayâ€™s original, unfilmed ending, with an introduction by Schlondorff
Banned in Oklahoma, a documentary by Gary D. Rhodes following the child pornography lawsuit involving around The Tin Drum
Production sketches, designs and promotional art
Original theatrical trailer
A statement by Gunter Grass about adapting his novel to the screen, and a new essay by film scholar Eric Rentschler, author of West German Film in the Course of Time

Reviews for "Tin Drum, The: The Criterion C"