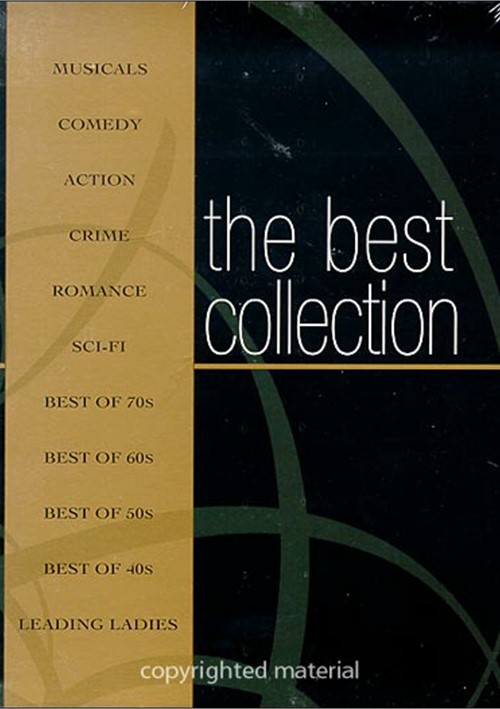 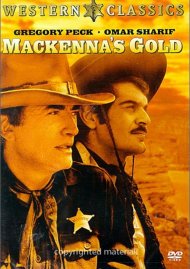 The Bridges of Madison County

World-traveling National Geographic photographer Robert Kincaid and Iowa housewife Francesca Johnson aren't looking to turn their lives upside down. Each is at a point in life where expectations are behind them. Yet four days after meeting, they won't want to lose the love they've found. Meryl Streep and Clint Eastwood bring blazing starpower and powerful conviction to the beloved characters of Robert James Waller's rhapsodic bestseller of love, choice and consequence. With luck, a love like this happens to some of us sooner or later. For Robert and Francesca, it was later. And it was glorious.

What if angels walked among us, and one of them fell in love with one of us? Nicolas Cage is Seth, an angel who must decide if he'll forsake his immortality and become human - on the chance that the woman of his dreams might love him. That woman is Maggie (Meg Ryan), a pragmatic heart surgeon who doesn't believe in angels...until she meets Seth. Will love be their mutual destiny? Will they take the risks that shape that destiny? The choice is theirs to make.

Legs waxed. Lips glossed. Gun ready. FBI Agent Gracie Hart is going undercover as a hopeful eager to be the next Miss United States. But Gracie doesn't have a beauty-pageant bone in her body.

Sandra Bullock gets physical in Miss Congeniality, bringing her powerhouse talent for physical comedy to the role of an operative posing as a pageant contestant in order to ferret out a terrorist targeting the event. Michael Caine deliciously plays the frustrated consultant hired to turn the FBI's Dirty Harriet into a poised beauty. And Benjamin Bratt, Candice Bergen, William Shatner and Ernie Hudson also score points for hilarity in this box-office smash.

A Walk to Remember

Love brings together what peer pressure and lifestyles seek to keep apart in this coming-of-age story based on a best seller by Nicholas Sparks (Message In A Bottle) and directed by Adam Shankman (The Wedding Planner). Multiplatinum recording star Mandy Moore plays Jamie, a preacher's daughter whose self-confidence doesn't depend on the opinions of others. Shane West (TV's Once And Again) play Landon, who's skating through high school on looks and bravado. But when events thrust him into Jamie's world, he begins an unexpected journey he'll never forget. Trust. Hope. Goals. Faith. Unconditional love. They're the remarkable steps to life changed - and of A Walk To Remember.