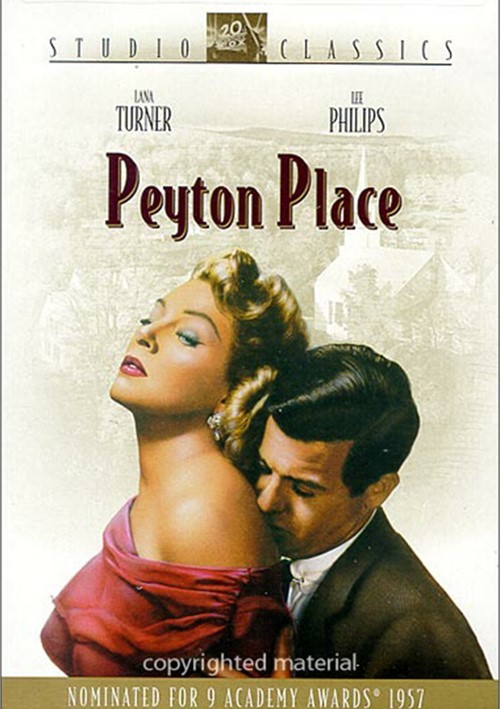 While Constance and the other parents in a picture-perfect New Hampshire town strive to keep their teenagers on the straight and narrow, scandals take place around them: A drunken school caretaker (Arthur Kennedy, nominated for Best Supporting Actor) traumatizes his stepdaughter, which prompts a murder, a trial and the revelation that nothing is as it seems in this beautifully photographed, spell-binding drama filled with top-notch performances.