Master And Commander: The Far Side Of The World 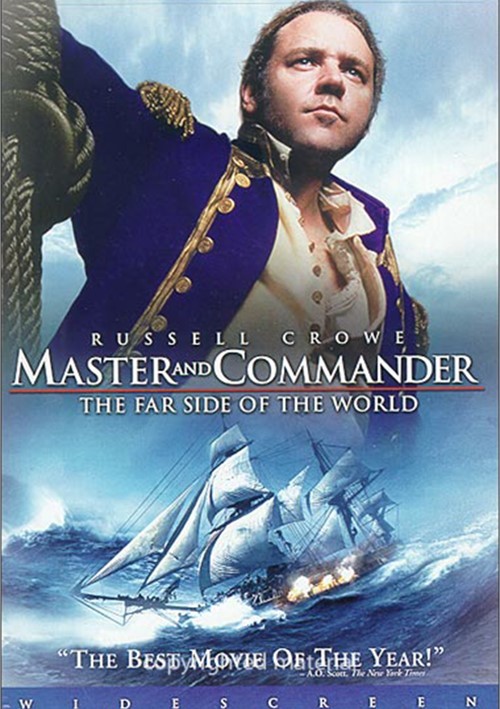 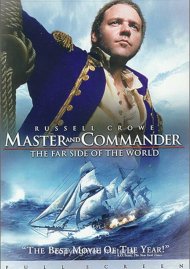 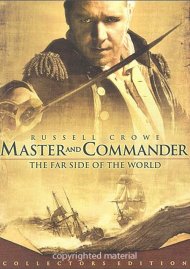 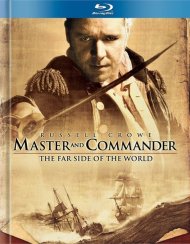 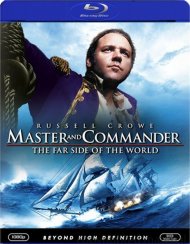 "The Best Movie Of The Year!"-A.O. Scott, The New York Times

The fate of an empire rests on the shoulders of one man. Academy Award winner Russell Crowe commands the screen in this spectacular, high-seas adventure directed by Peter Weir.

After a sneak attack by a French warship inflicts severe damage upon his vessel, Captain "Lucky" Jack Aubrey (Crowe) is torn between duty and friendship as he embarks on a thrilling, high-stakes chase across two oceans to capture or destroy the enemy at any cost.

Review "Master And Commander: The Far "

Reviews for "Master And Commander: The Far "