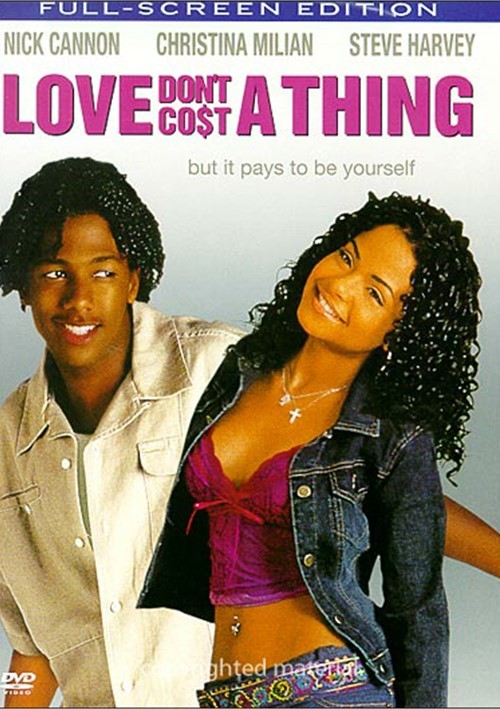 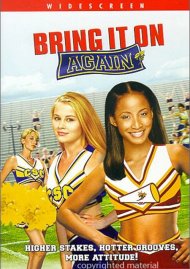 Bring It On Again

But It Pays To Be Yourself

Academically, Alvin is off the charts. Socially, he's a big fat zero. But Alvin has a plan to go from geek to elite, from shy boy to fly boy, from misfit to mack daddy. Wannabe playa Alvin is making his play.

Drumline's Nick Cannon portrays Alvin, who offers to fix the damaged car of popular, babelicious Paris (Christina Milian) if she'll post as his girlfriend. The deal is made and suddenly Alvin is getting props from kids who once shunned him. Even his dad (Steve Harvey) is proud of his son the ladies' man. But popularity has a price. Is Alvin willing to lose what he's worked for in school? Is he too bling-bling to see that Paris is falling for the old Alvin? What Alvin really wants is there for him. And it don't cost a thing.