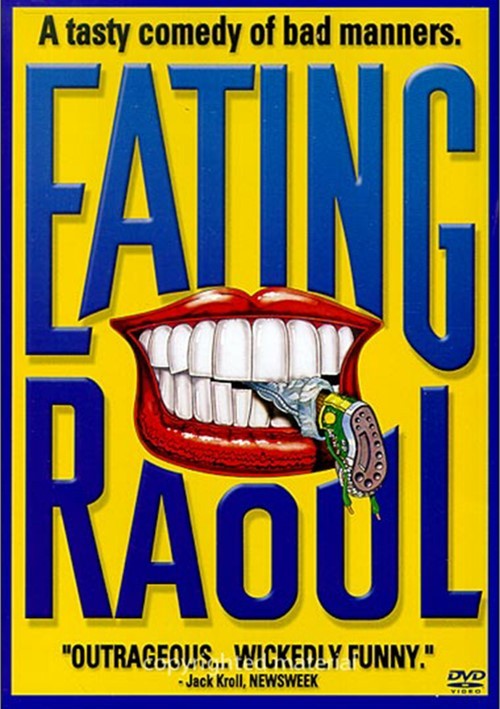 A Tasty Comedy Of Bad Manners.

Lack of money keeps mild-mannered couple Paul and Mary Bland from their dream of running an upscale restaurant in the country. When an amorous neighbor accosts Mary, Paul defends her honor by clocking the pervy perp with a skillet. Sensing a golden opportunity, Paul and Mary come up with a kinky plan to advertise themselves as an S&M duo, and then kill (and rob) whomever shows up for their services. Now uptight Paul and Mary are earning cold cash and ridding the world of sleazy "swingers" at the same time! When sexy thief Raoul stumbles onto the Bland's profitable operation, he wants a piece of the action, but he also wants Mary! Will Mary fall for Raoul's seductive charms, or will Raoul be the next body in a bag?