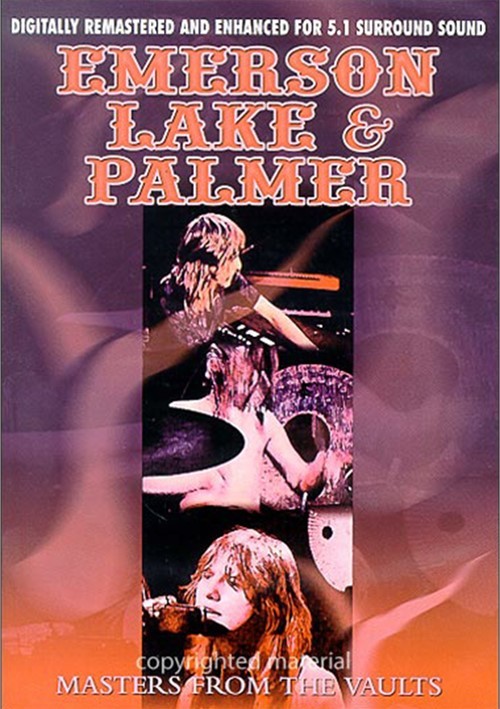 This is Emerson Lake and Palmer captured at the very beginning of a legendary career. Filmed at the time when the band had only just recorded their ground breaking first album, ELP had to use all of their huge individual creative talents to create a full show.

That's what makes this film so special. Extensive improvisation virtuoso playing by Keith Emerson, inventive percussion from Carl Palmer and a bravura performance at the mike by the young Greg Lake make this an essential addition to the collection of any fan of the progressive rock era.