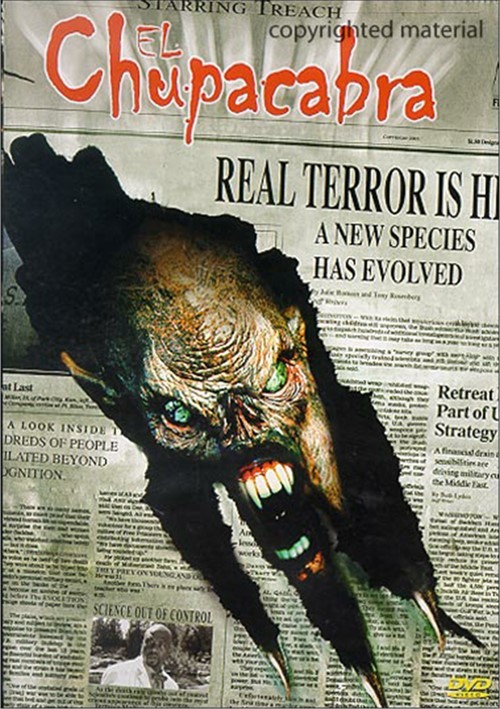 A New Species Has Evolved.

After his capture in the wilderness, the legendary, bloodthirsty creature "Chupacabra" escapes into the city creating mayhem and panic. As they pursue the deadly beast, an animal control officer (Eric Alegria) and scientist (Elina Madison) realize that a vigilante with his own suspicious motive is also tracking the elusive killer for a mysterious research facility run by the diabolical Dr. Goodspped (Anthony "Treach" Criss).