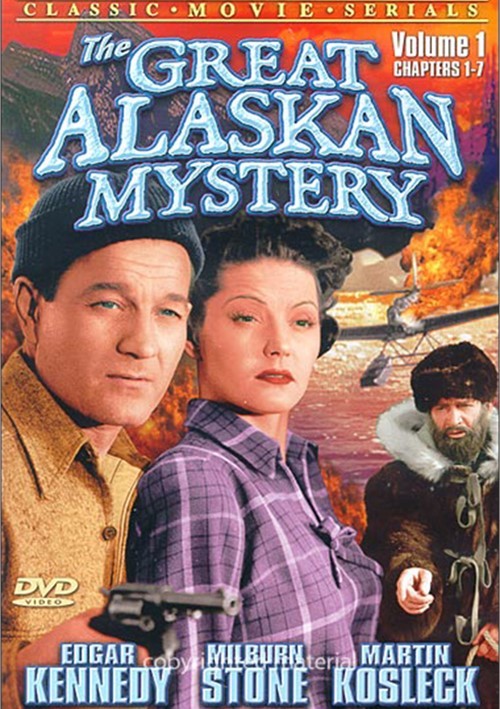 During a perilous voyage to Alaska, a renegade ship captain and a Nazi agent stop at nothing to steal the Peritron, a powerful ray gun developed by an American scientist for the U.S. war effort.