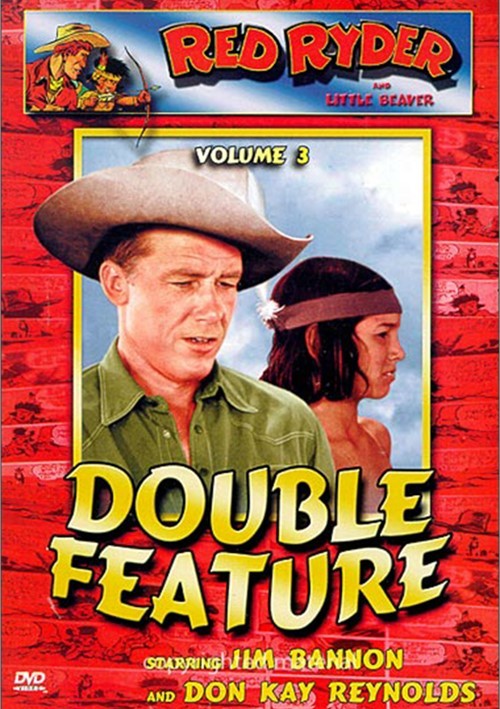 When Eagle-Lion took over production of the "Red Ryder" western series in 1949 from Republic Pictures, Jim Bannon lassoed the lead role, which was based on the comic book hero created by Fred Harmon. Bannon starred in all four of the "Cinecolor" Red Ryder westerns made by Eagle-Lion, which also proved to be the last four films in this popular series.

This double features includes the 3rd and 4th films in the Eagle-Lion series. In the "Fighting Redhead" (1949), Red and Little Beaver help a rancher friend and his daughter in their struggle against a ruthless gang of rustlers who framed the girl for murder. In "The Cowboy and the Prizefighter" (1949), Red is f-rced to enter a prizefight to clear the name of an old friend and save his own ranch from a crooked gambler.

"Red Ryder" SeriesView All 10 Titles in the Series > 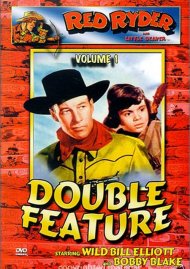 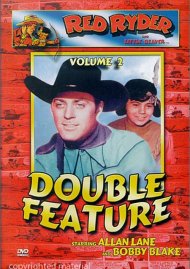 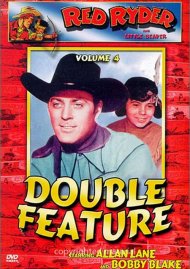 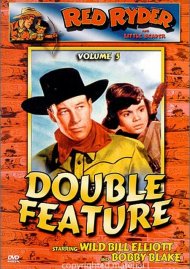 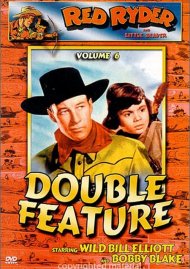 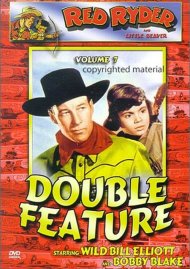 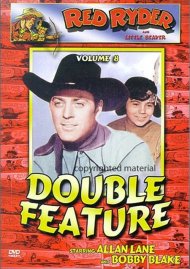 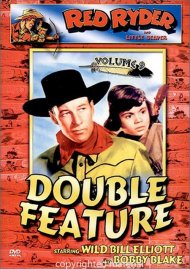 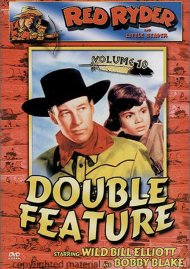