Good, The Bad And The Ugly, The: 2 Disc Collector's Edition 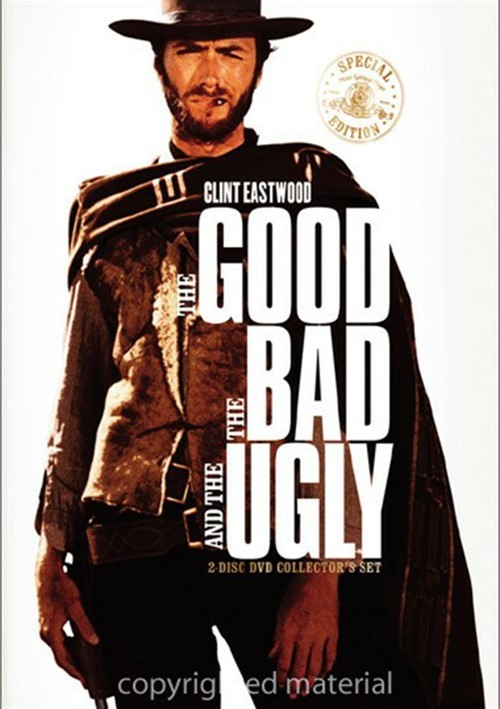 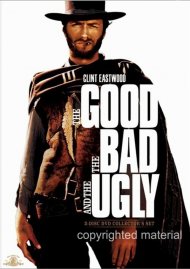 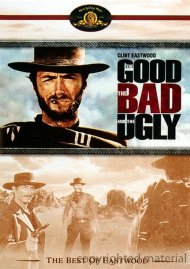 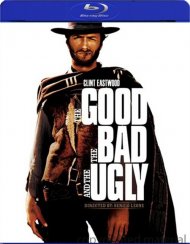 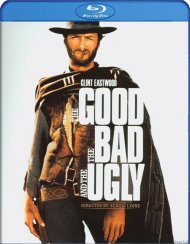 By far the most ambitious, unflinchingly graphic and stylistically influential western ever mounted, The Good, the Bad and the Ugly is an engrossing actioner shot through with a volatile mix of myth and realism. Hailed as "pure cinema" by Robert Rodriguez (director of Once Upon a Time in Mexico) and "the best directed movie of all time" by Quentin Tarantino (director of Kill Bill: Vol. 1), this epic masterpiece has now been restored to its full glory with 18 minutes of rarely seen footage!

The Man Who Lost The Civil War: Civil War Documentary

Reconstructing The Good, The Bad And The Ugly Featurette On the Audio Re-Recording

Il Maestro: Ennio Morricone and The Good, The Bad, And The Ugly Featurette On The Composer

Review "Good, The Bad And The Ugly, Th"

Reviews for "Good, The Bad And The Ugly, Th"