Room With A View, A: 2 Disc Special Edition 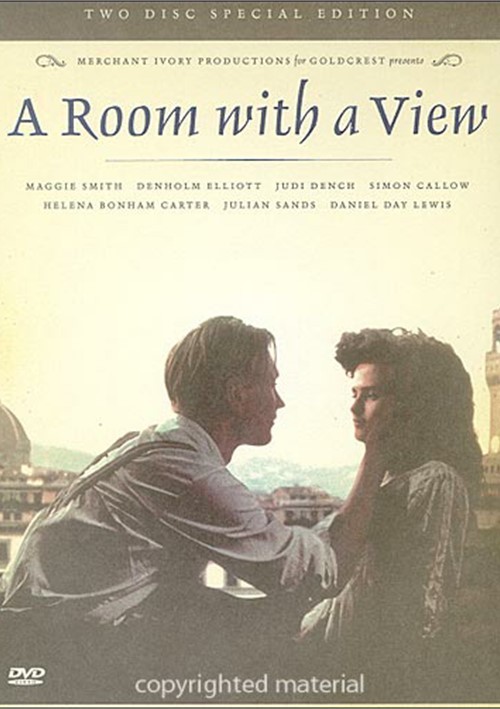 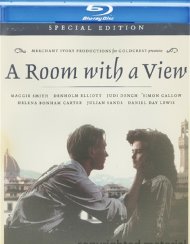 Room With A View, A: 2 Disc Special Edition

Nominated for eight Academy Awards (1986), including Best Picture, and winner of three, Adapted Screenplay, Costume Design and Art Direction, A Room With a View is the film that cemented the reputation of Merchant Ivory as masters of the period film. A brilliant adaptation of E.M. Forster's novel, A Room With a View tells the story of the coming of age of Lucy Honeychurch (Helena Bonham-Carter). Longing to burst free from the repression of British upper class manners and mores, she must wrestle with her inner romantic longings to choose between the passionate George (Julian Sands) and the priggish but socially suitable Cecil (Daniel Day-Lewis). Boasting a brilliant supporting cast including Maggie Smith, Judi Dench, Denholm Elliot and Simon Callow, A Room With a View is one of the most charming and delightful romantic comedies ever filmed.