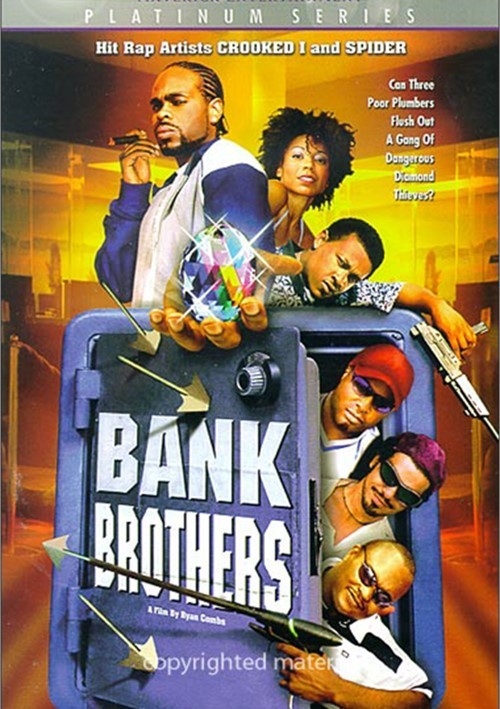 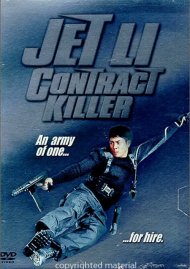 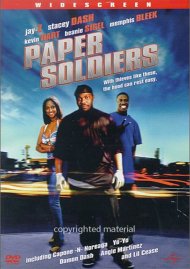 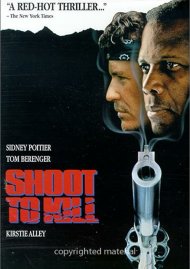 Can Three Poor Plumbers Flush Out A Gang Of Dangerous Diamond Thieves?

The mob has a plan. Recruit three renowned bank robbers from different parts of the world and put them into action robbing banks posing as black men. Deposit an insured diamond worth millions into a banks vault. Steal it back. Collect the insurance. And, sell it in pieces all over the world, tripling their money.

But when three down and out plumbers from the hood decide that robbing the same bank would make them Ballers, the mob's plan falls apart. They make their first heist at the same time that the mob is depositing the diamond. Now the mob wants their diamond back and they will stop at nothing to get it.

A Making of Bank Brothers