Man Without A Face, The 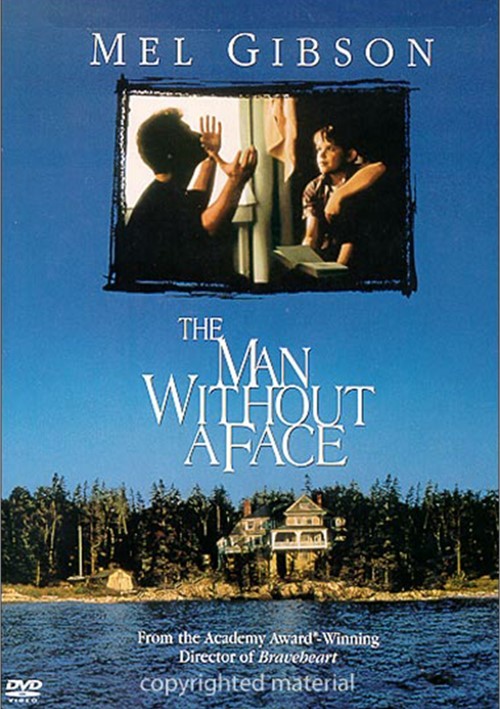 From the Academy Award-Winning Director of Braveheart

Justin McLeod has been an outsider since he arrived in Cranesport, Maine. There he lives with the solitude his tragic past and disfigurement have f-rced upon him. But that isolation is unexpectedly about to change. Mel Gibson (who would go on to win two Academy Awards two years later for Braveheart) stars as McLeod and makes his directing debut in his compelling tale of a man's triumph over loneliness and a boy's transition to adulthood over one special summer.

Review "Man Without A Face, The"

Reviews for "Man Without A Face, The"