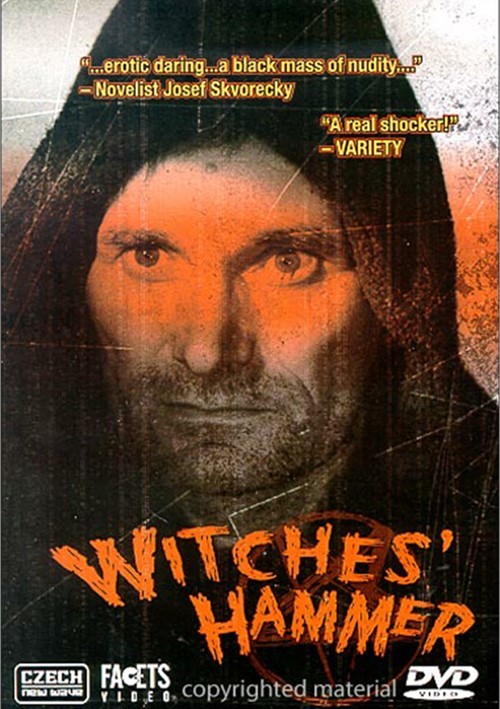 Much like The Crucible, this riveting drama tells the true story of the last gasp of the notorious witch hunts in Czechoslovakia. A ruthless inquisitor spins the superstitions of local peasants into religious heresy, finding cause to accuse dozens of innocent men and women of witchcraft. With its bold and striking cinematography, the film captures scenes of both daring nudity and brutal .

Booklet With a Detailed Biography and Filmography of the Director, Plus a Special Article Listing Ten Films On the Inquisition