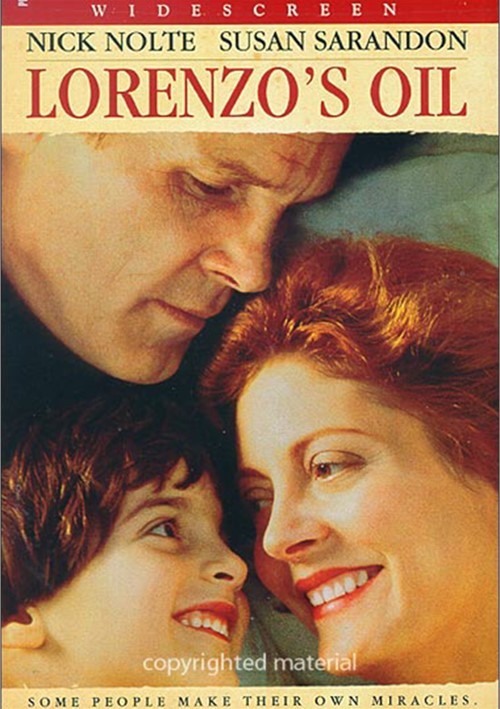 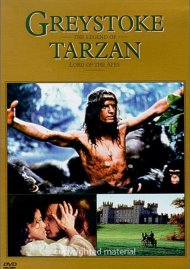 Some People Make Their Own Miracles

Oscar nominee Nick Nolte and Academy Award winner Susan Sarandon star in this powerful and unforgettable drama based on a true story.

For Augusto and Michaela Odone (Nolte and Sarandon), the news that their five-year-old son, Lorenzo, has a rare terminal disease is sobering, to learn there is no known cure is devastating. Despite the prognosis, the Odones embark on an extraordinary mission of love, consulting and sometimes colliding with the world's top doctors and scientists in the quest to save their son. Their relentless struggle tests their marriage, their beliefs and the boundaries of conventional medicine in this critically acclaimed hit from director George Miller (The Witches of Eastwick).