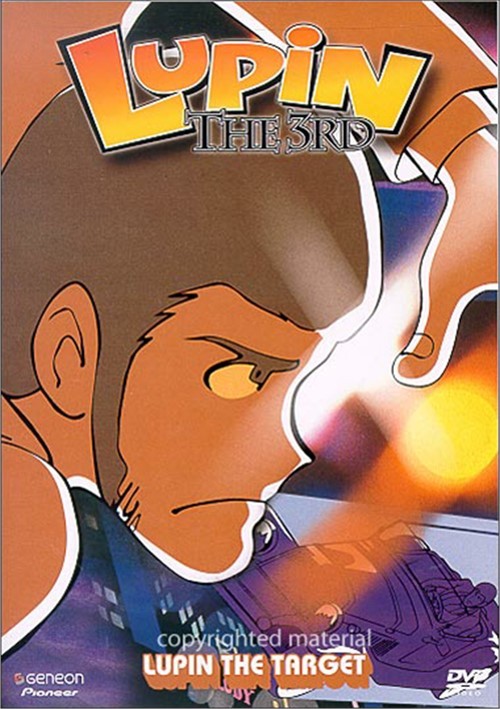 While Lupin and his gang aim to steal money from every bank in Paris, a beautiful detective vows to take revenge on Lupin for her grandfather. And Fujiko betrays Lupin again to get information on a piece of "floating equipment" that Lupin invented, but what she doesn't know is that the scheme was a trap concocted by the police and a mafia boss. Lupin is kidnapped by a terrorist group and f-rced to fight with them. Lupin succeeds in his escape by teaming up with least expected person-Zenigata! Lupin challenges to steal the secret of a treasure hidden in the back of beautiful Scandinavian twin sisters who appear only during certain times of the midnight sun. Lastly, Lupin is targeted by an assassin and plans his own funeral! Will the Lupin series end here? Of course not!

Fry Me to the Moon 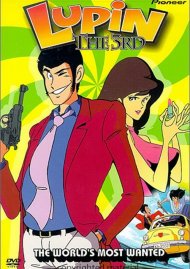 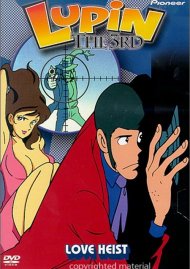 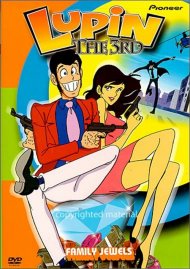 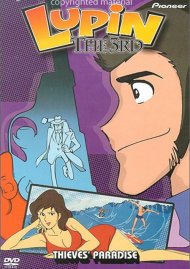 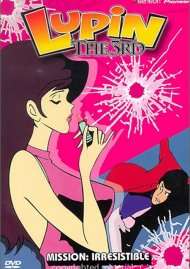 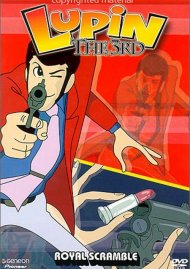 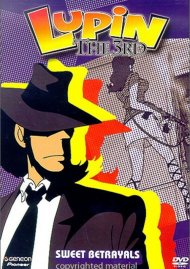 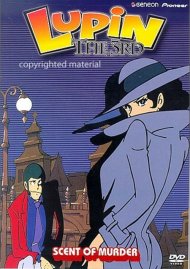 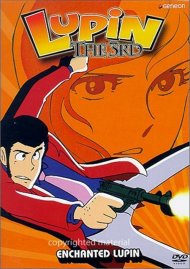 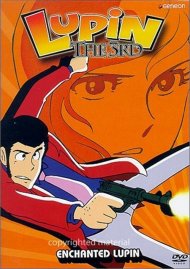 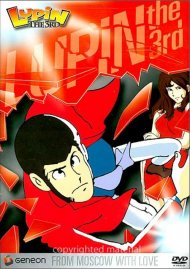