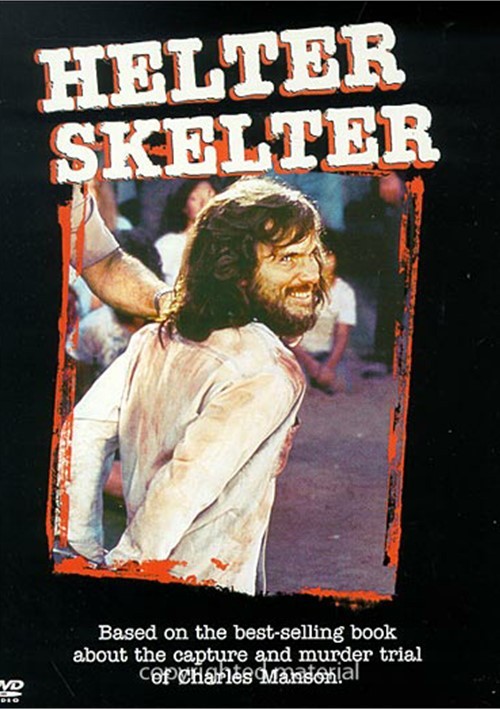 Based on the best-selling book about the capture and murder trial of Charles Manson.

He boasts of 35 murders and is under indictment for seven. But legal experts say there may not be enough evidence to convict notorious killer Charles Manson. They predict he will leave the courtroom a free man.

Helter Skelter is the compelling, often harrowing true story of the investigation and trial that brought Manson and members of his Family to justice. Steve Railsback plays Manson with wild-eyed tenacity, ranting at the court and the system it represents. George DiCenzo portrays lead prosecutor Vincent Bugliosi, combining facts and legal strategems into a solid case. Actual court transcripts were used in many trial scenes. The result is the kind of frightening, fascinating, startling viewing that can only come from real life.