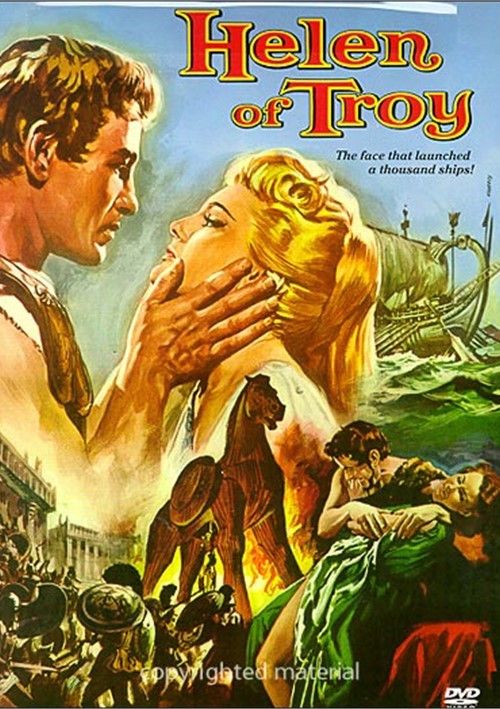 The face that launched a thousand ships!

Homer's Illiad surges to the screen in Helen of Troy, from the '50s heyday of big-screen spectaculars, Robert Wise directs this lavish epic capturing some 30,000 people on screen at the then-huge cost of $6 million. Among the 30,000: Sir Cedric Hardwicke, Brigitte Bardot before to her sex-symbol renown, and as the lovers sat the conflict's center. Rossana Podesta

Reviews for "Helen Of Troy"