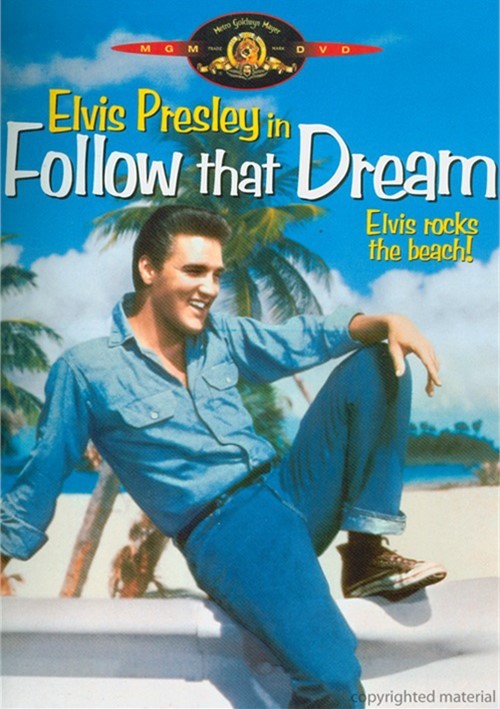 Elvis Presley is at his dreamboat peak in this musical comedy that finds the sexy star crooning the original songs in an "amusing and fast-paced" (Variety) romp boasting a "delightful mixture of songs, romance, humor and good old homespun warmth" (Citizen-News)!

When his scheming pop decides to "homestead" the family on a public beach, Toby Kwimper (Presley) digs the exotic setting - but hates the attention he is suddenly receiving. Though he just wants to play his guitar, Toby finds himself up to his baby blues in trouble with government bureaucrats, crime bosses and even two smitten "kittens" - an adopted little sister who feels more than sisterly love for him, and a social worker with more than his welfare on her mind!