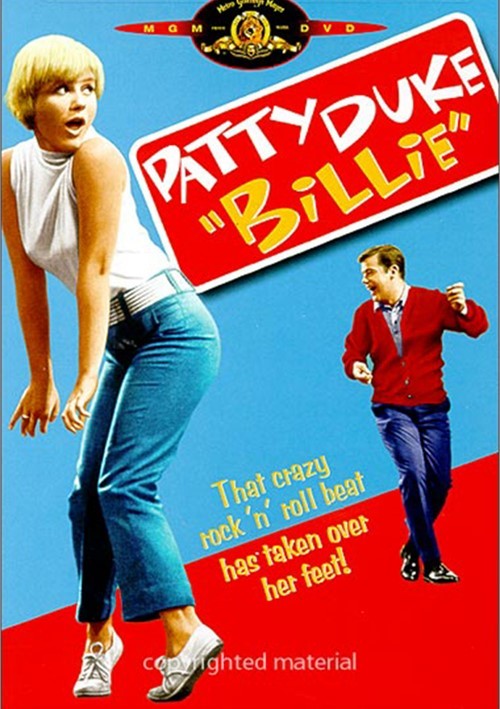 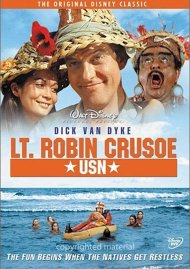 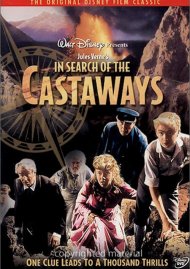 In Search Of The Castaways

That crazy rock 'n' roll beat has taken over her feet!

Lace up your sneakers and get ready for fast-paced fun with this "first rate" (The Hollywood Reporter) musical co-starring Oscar winner Patty Duke (The Miracle Worker) and Jim Backus ("Gilligan's Island")! Featuring Duke's "energetic and appealingly innocent" (Films & Filming) performance and memorable music, this "refreshingly unpretentious charmer [is] a fun film from beginning to end" (Citizen-News)!

Billie (Duke) is a bright-eyed tomboy whose love of that crazy rock 'n' roll beat helps her outrun the entire high school boys' track team! But while she is winning medals, her father (Backus) is busy campaigning for mayor on a platform of male superiority! And to complicate things even further, Billie's new boyfriend Mike (Warren Berlinger) - a fellow team member fearful of being left in the dust - wants her to quit the squad... f-rcing Billie to make a decision that could change her life forever!