Police Academy 3: Back In Training 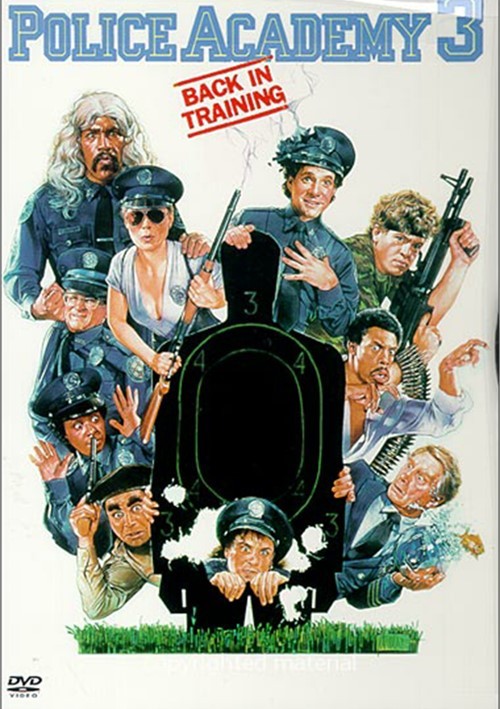 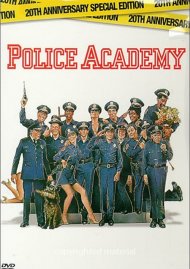 Review "Police Academy 3: Back In Trai"

Reviews for "Police Academy 3: Back In Trai"