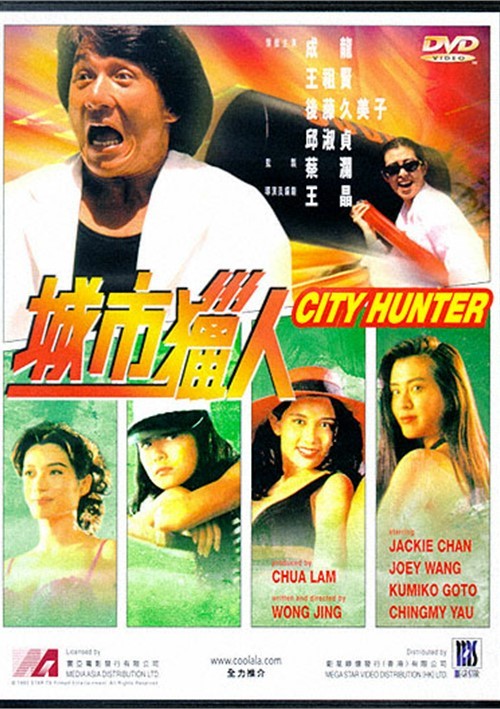 Man Bor is a wacky girl crazy private eye with a penchant for fast cars, primary colors and living large. When the daughter of a Japanese tycoon disappears, Man Bor finds himself following her onto a luxury ocean liner. Its no pleasure cruise, though, as our hero soon finds himself under siege from Colonel Donald Mac and his team of terrorist. Helped only by a gun tottering lady undercover cop and a fast-dealing cardsharp, Man Bor must use all his wits, tricks and fighting skills to save the day. International action superstar Jackie Chan illuminates the screen with his bright cartoon of a movie, which is fast, furious and fun from start to finish.