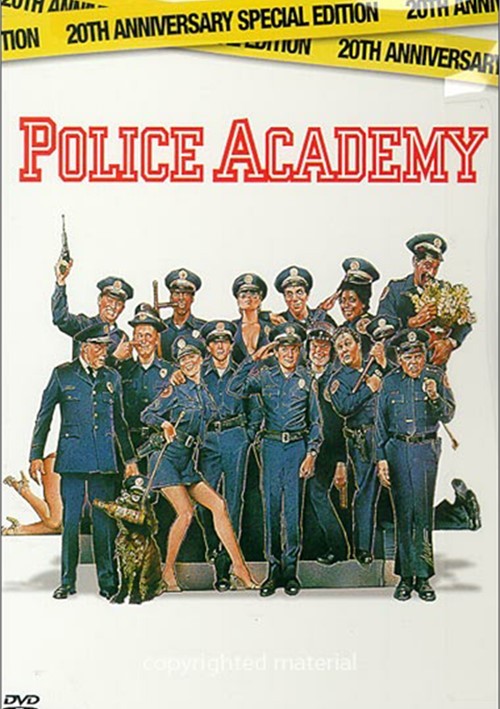 The Name in Law Enfarcement!

The call went out. The recruits came in. No longer would police cadets have to meet standards of height, weight and other requirements. Brains were optional too. Can't spell IQ? Don't know the number 911? No matter. Police Academy grads are ready to uphold law and disorder.