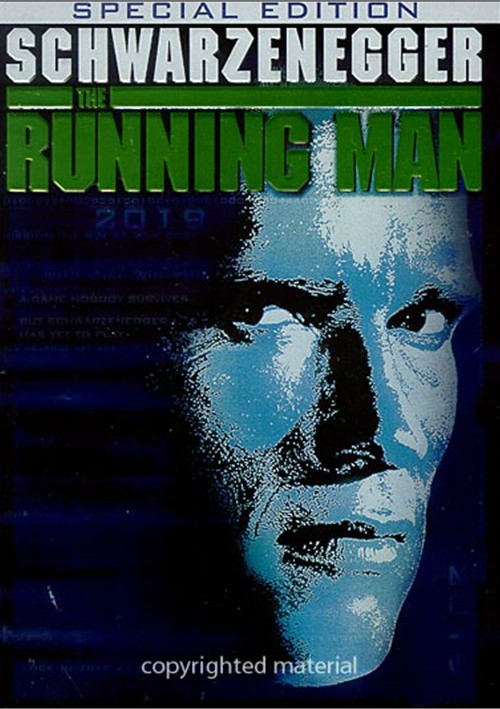 A Game Nobody Survives. This Year Might Be The Exception.

The year is 2019. Television is now ruling people's lives. The most popular "audience participation" game show is The Running Man - where convicts can win pardons instead of "parting gifts" by defeating murderous henchmen known as "stalkers." The stalkers haven't had much of a challenge lately...until Ben Richards (Schwarzenegger) comes along.