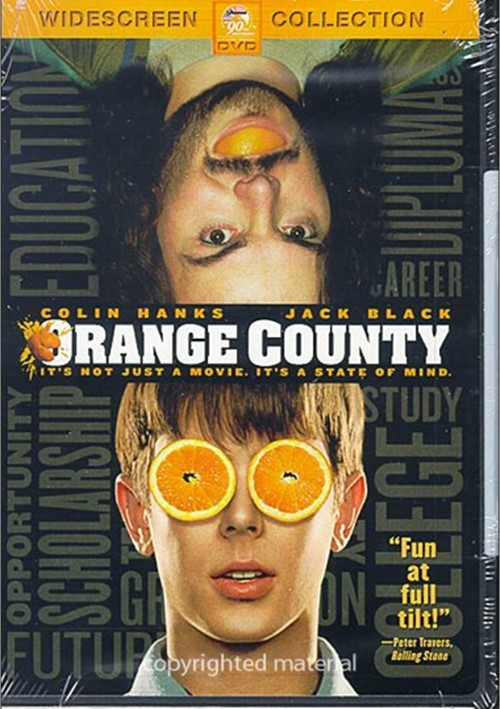 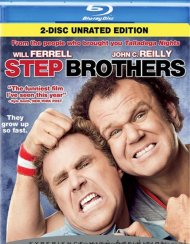 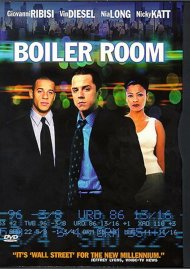 Commentary by the Kids from School Of Rock

Lessons Learned In School Of Rock