Film About TJ Lavin, A 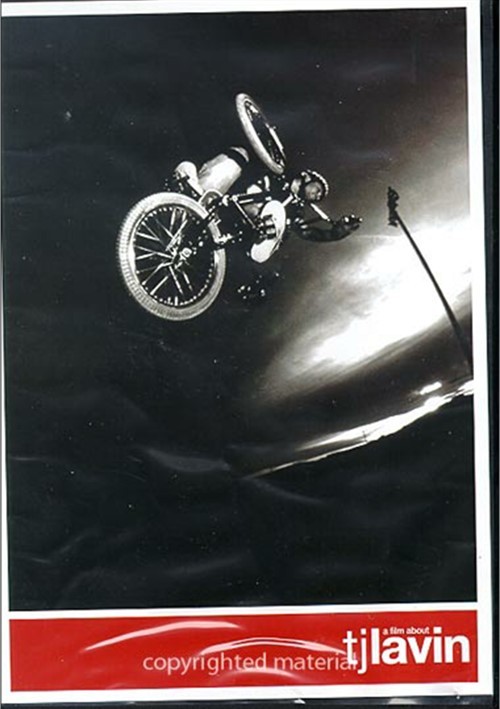 A Film About TJ Lavin is an intimate look at one of the most innovative dirt jumpers in the history of BMX. With never before seen footage, this film explores the life of a World Champion in one of the fastest growing action sports. A Las Vegas native, TJ started jumping when he was 15 years old. He turned pro in '95 and won his first pro contest, crowning him the King of Dirt. TJ is a two-time gold medal winner of ESPN's X-Games, a Gravity Games Champion, DK Dirt Circuit Champion, and a CFB Champion. He also frequently hosts on ESPN, MTV and Fox Sports Net.

Review "Film About TJ Lavin, A"

Reviews for "Film About TJ Lavin, A"