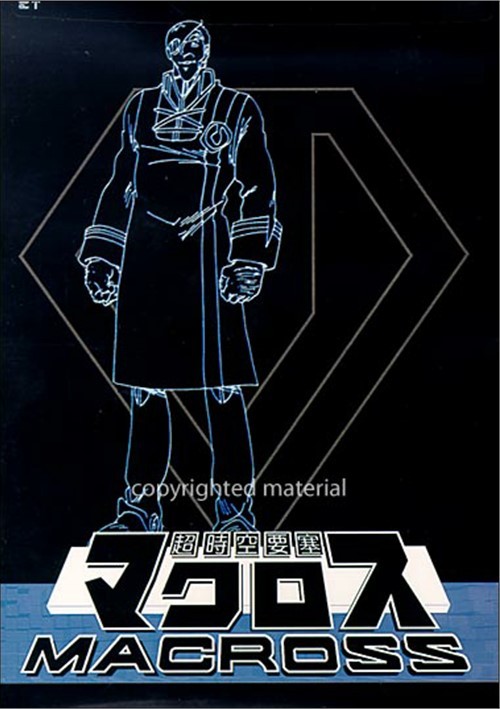 On their return to the Macross, Hikaru, Kakizaki, Max and Misa give their report to Global and his senior officers. Meanwhile, Roli, Konda, and Warera are discovering the wonders of "culture" for the first time. Hikaru and the others are promoted and given a welcome back reception where Mimay performs. Global discusses the report and their options regarding the Zentradi in a meeting with the other officers. Kamjin disobeys orders and attacks the Macross. The Macross, now just outside of the Earth's orbit, punches through the gap left in the enemy lines as Lap'lamiz moves her command unit to halt Kamjin's attack. For the first time in over eight months, the Macross enters the Earth's atmosphere.

Captain Global prepares his report for UN F-rces Headquarters. He reports about all the Macross' encounters with the Zentradi since the initial battle on South Ataria Island. From the booby trap to the capture of the four soldiers by the Zentradi, Global retells it all.

Misa and Global head to UN F-rces Headquarters in Alaska to report their theories regarding the Zentradi. Meanwhile, Hikaru takes Minmay to see her parents and her hometown of Yokohama. There the two run into Lynn Kaifun, Minmay's older cousin and the son of Minmay's aunt and uncle onboard the Macross. Kaifun convinces Minmay's parents to let her return to her singing career on the Macross, but only by going with her. Back in Alaska, senior UN officers disagree with some of Global and Misa's findings on the Zentradi and refuse to allow the opening of peace negotiations. As they return to the Macross discouraged, Hikaru returns with Minmay and Kaifun.

Kaifun is reunited with his parents. The three spies gradually start adjusting to life with "culture". When the Macross bridge crew Hikarus and Max meet at "Nyan Nyan," the girls fawn over Kaifun while Misa is reminded of her lost love, Lieutenant Riber. An announcement is made that the citizens aboard the Macross will not be allowed to disembark, sparking civilian riots. Kamjin launches a surprise attack on the Macross and the crew are called back to the bridge. Misa, distracted by Kaifun and his anti military attitude, belatedly orders a Daedalus Attack and Hikaru who is pursuing Milia and her Quedluun-Rau team, is accidentally shot down by friendly fire.