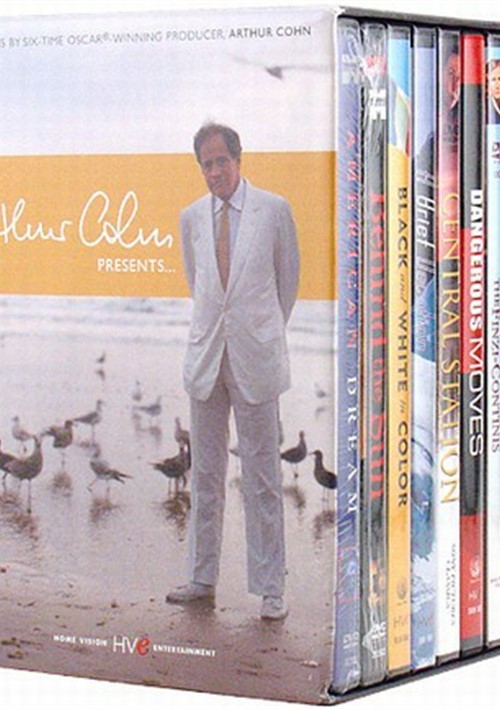 Though he doesn't have film credits in the hundreds, his six golden statuettes serve as proof of his producing prowess. Swiss-born Arthur Cohn has stepped up to the Oscar podium every decade since the '60s more often than any other producer, and he is the only foreign producer on the Hollywood Walk of Fame. The secret to his success may just be his metuculous selection of projects. The chioces have yielded uncompromising documentaries, including One Day in September (1999) and American Dream (1990), each of which won an Oscar. Then there are his timeless best-foreign-film winners, such as The Garden of Finzicontinis, which was rejected by distributors 31 times. So how does a man, known for his unflinching integrity, feel about the ostentatious Oscars? He embraces them, if only so that more moviegoers can enjoy the fruits of his labor.

American Dream::
Children of the Night, an Arthur Cohn Production, with an introduction by Marion Wiesel

Behind the Sun:
Theatrical Trailer.