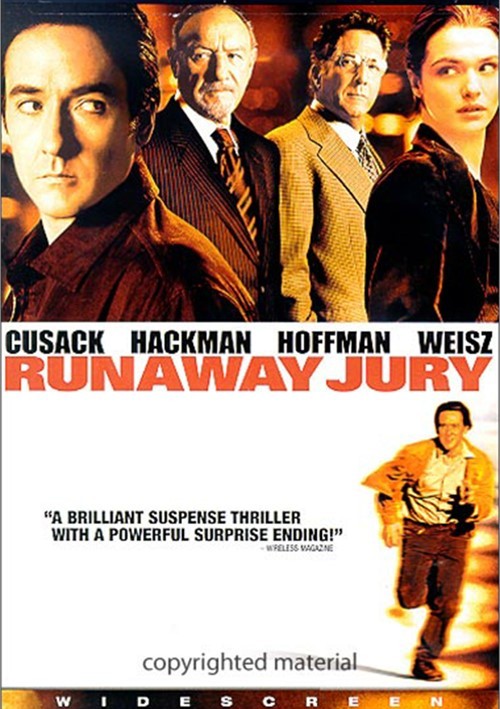 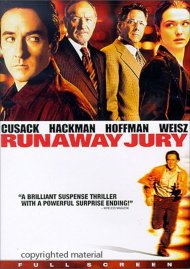 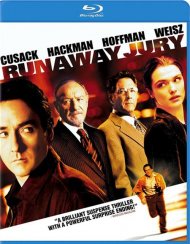 "A runaway hit! Powerful performances. A Thriller whose outcome is a walloping surprise!"-Gene Shalit, Today

From master storyteller John Grisham and the director of Don't Say A Word comes a taut suspense-thriller that "grabs hold of you and never lets go" (Philadelphia Metro).

In their first film together, screen legends Gene Hackman and Dustin Hoffman face off in this electrifying nail-biter about a ruthless jury consultant who'll do anything to win. With lives and millions of dollars at stake, the fixer plays a deadly cat-and-mouse game with a jury member (John Cusack) and a mysterious woman (Rachel Weisz) who offer to "deliver" the verdict to the highest bidder. Packed with danger, intrigue and pulse-pounding twists and turns, Runaway Jury rules!