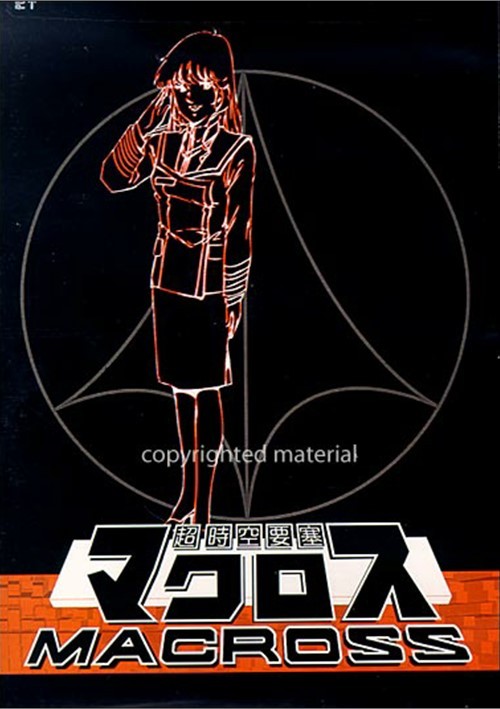 A TV station is now running on the Macross. To celebrate they are holding a "Miss Macross" beauty pageant. Minmeay enters, and has to break a dinner date with Hikaru that was supposed to happen that same night. The Zentradi pick up parts of the broadcast signal and soldiers Roli, Konda and Warera are sent to record as much of the broadcast as possible. Hikaru, the only pilot on duty after giving Max and Kakizaki leave for the evening, is ordered to intercept the Zentradi vessel. As he is fighting, Minmay is crowned Miss Macross.

Roli, Kanda and Warera, after having all their recording equipment destroyed by Hikaru, report to Britai and Exedol about the broadcast they witnessed. Exedol and Britai develop a plan to allow them to capture a few humans for study. Back onboard the Macross, Captain Global finally makes radio contact with UN F-rces High Command only to hear that the Macross will not be receiving any aid. As the Zentradi try an intimidation attack on the Macross, Kamjin comes up with a way to "accidentally" hit the Macross. The attack demolishes the Macross' long range radar and they are f-rced to send out a Cat's Eye recon plane to guide the Macross out of an asteroid field and away from the Zentradi. Misa volunteers for the mission and she is escorted by Hikaru, Kakizaki, and Max. Can Hikaru, Kakizaki and Max rescue Misa from the giants?

Hikaru, Kakizaki, and Misa having been captured by the Zentradi are locked in a room for study. Britai and Exedol decide to contact Zentradi Supreme Commander Bodolzaa for advice. Meanwhile, Max, having escpaed capture, looks for a way to rescue the others. With her micro-video recorder, Misa records their encounters with the Zentradi. Britai's ship folds to join the Zentradi main fleet and Boldolzaa, where they conduct an interview of the prisoners. Here they discover that these miclones (The Zentradi term for being the size of the humans) possess something called Protoculture. Back on the Macross, Minmay makes her singing debut.

Britai, Exedol, and Bodolzaa decide they need to place micloned Zentradi soldiers aboard the Macross as spies. Roli, Konda, and Warera eagerly volunteer. Max dresses his Valkryie as a Zentradi soldier and rescues Misa, Hikaru, and Kakizaki. They are detected and pursued around Britai's ship. Bodolzaa orders Britai to step back from the front line and puts Lap'lamiz and her fleet of female Zentradi in command. Meanwhile, Max and Kakizaki have to separate from Misa and Hikaru. Before reuniting with Max and Kakizaki and sneaking aboard Lap'lamiz's ship, Hikaru and Misa stumble across the micloning devices and also discover that the Zentradi cannot make repairs to their ships. Lap'lamiz and her fleet space fold to the front lines here Hikaru, Kakizaki, Max and Misa steal a Zentradi pilot, Milia sneaks the Zentradi spies aboard the macross.