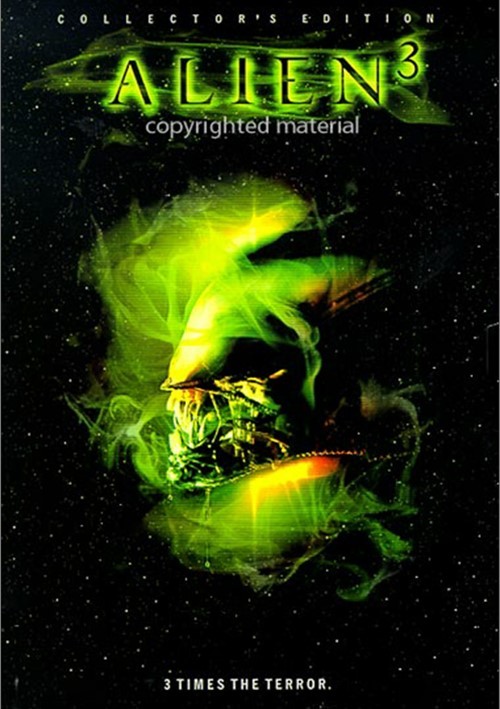 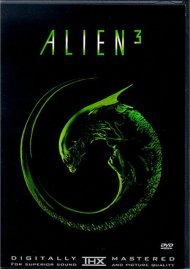 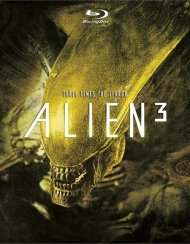 The Terror Returns in the Third Chapter of the Alien Sci-Fi Saga!

Contains the original 1992 theatrical version and the all-new 2003 special edition with 30 minutes of never before seen footage!

Ripley is the sole survivor after her escape pad crash-lands on Fiorina 161, a bleak planet inhabited by former inmatese of a maximum-security facility. When she realizes an alien was also aboard her craft, she is shocked to learn the inmates possess no advanced technology or modern weapons. Yet no weapon can help Ripley after she learns that the alien terror has taken on a frightening and new personal dimension.