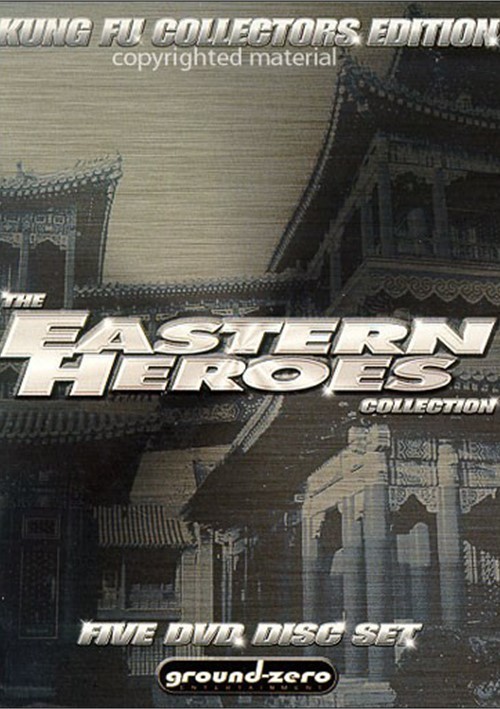 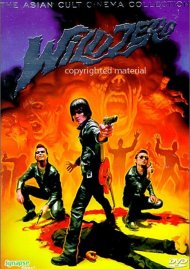 Shaw bros. superstar Meng Fei plays a student trained in the Iron Body style of kung fu since his youth. His ultimate test is to go against the Shaolin Unbeaten 28.

His foes are made of Bronze, Stone, Flesh, and Blood. One chamber is deadlier than the next.

Waiting for him after his test is the ultimate villain-Ghost Faced Killer (Mark Long). An amazing film which has all the elements of a great action film!

Kwok Chung is a righteous rich kid who's hobby is to fight and brawl. One encounter nearly gets him killed, but he is saved by Yue-Yi (Wilson Tong), the Snake Fist Master. Yue befriends and teaches Kwok the deadly art of the Snake.

But Kwok soon realizes that his teacher has more in common with a snake than just techniques. He's being set up by his teacher, and his family is also targeted for murder! The treachery runs very deep, as Kwok and Yue have a Snake Style showdown to end them all!

This is the rarest and deadliest kung fu film ever released on DVD!!

Li I Min stars as a young, timid lad, who is taught the deadly Mantis Style by Chang Yi. The training soon brings out the wolf in Li. His relationship with the white haired master sours when he learns of the master's murderous deeds.

Now the student must fight his teacher. Will he put to use the 7 Commandments of Combat?

Action packed from start to finish!

The cast of Chess Boxing and 7 Grandmasters returns in this classic epic! The story of Drunken Master Sam the Seed (Simon Yuen) is shown for the first time.

Young brothers Li I Min and Jack Long get caught stealing g one day and are put to work at the owners winery. He also teaches them Drunken Boxing. When the lads put their skills to use, trouble follows.

The local warlord (Lung Fei) gathers his boys and goes after the drunken duo. The ensuing mayhem defies description. If you enjoyed Jackie Chan's classic film Drunken Master, then you're going to love World of Drunken Master!

Drunken style master Sam the Seed has another disciple that is ready for combat. Li I Min (7 Commandments of Kung Fu). After dispatching numerous foes with no problem, he runs up against the Venom Master Lung Tien Hsia, master of the Snake Style. Barely escaping with his life, Li goes to Sam the Seed for help. After analyzing the situation, Sam combines the Drunken Arts with the little known Crippled Fist style to create a whole new brand of action! Classic kung fu at it's very best!

Reviews for "Eastern Heroes Collection, The"